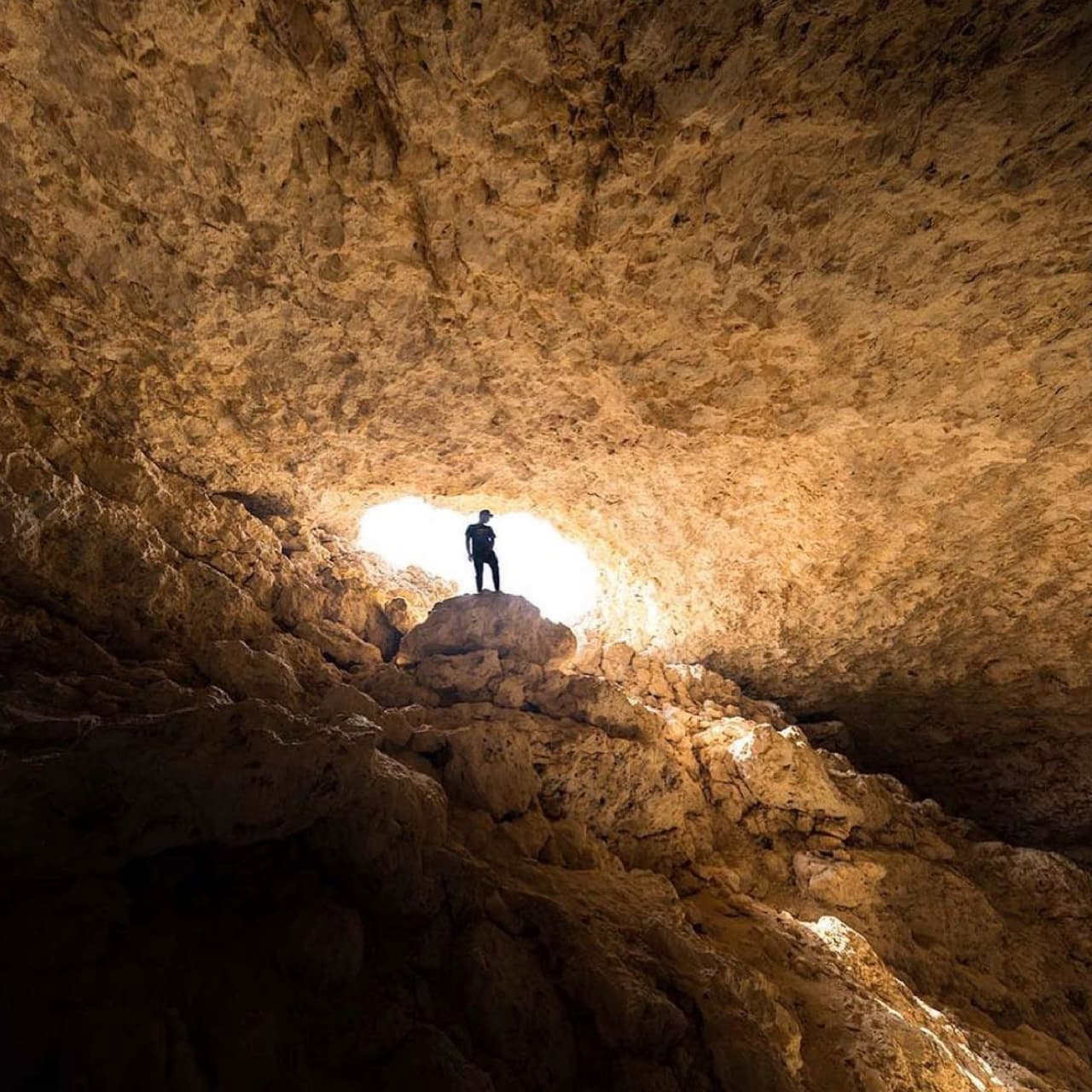 Natural treasures below the desert surface

Located roughly 45 kilometres from Doha and tucked away in Umm Al Shabrum lies one of Qatar’s most breath-taking hidden treasures. It is estimated to have been formed up to 500,000 years ago, has a 40-foot wide opening, and dives over 325 feet below the earth’s surface.

As the largest, and one of the most accessible, sinkhole caves in Qatar, the Musfur Sinkhole has become an increasingly popular tourist attraction. Scientists have noted that further down, as the temperature drops and daylight grows scarce, an even more extensive cave system exists, which visitors can try and catch glimpses of when scrambling and bouldering across the rocks. The mild temperatures within the sinkhole make it a particularly attractive destination for during the summer months.

One of the many exciting features of the Musfur Sinkhole is the traces of small mammals and nesting birds that you can find in its rock and sediment layers, as well as the many bugs which have adapted to the unique ecosystem, offering a glimpse into the power of nature and the natural history of Qatar.

The Musfur Sinkhole has particularly become a popular spot for photographers, offering stunning shots and backdrops. For anyone looking to see Qatar from a different angle, a visit and exploration into the sinkhole shouldn’t be missed.

Behind the scenes of a culinary influencer

The Podcast Scene in Qatar 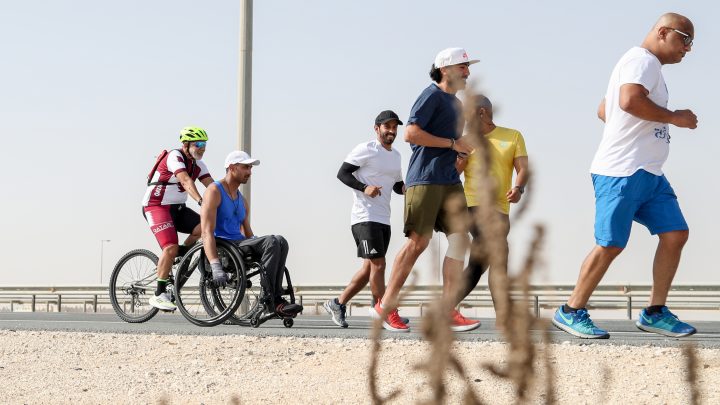 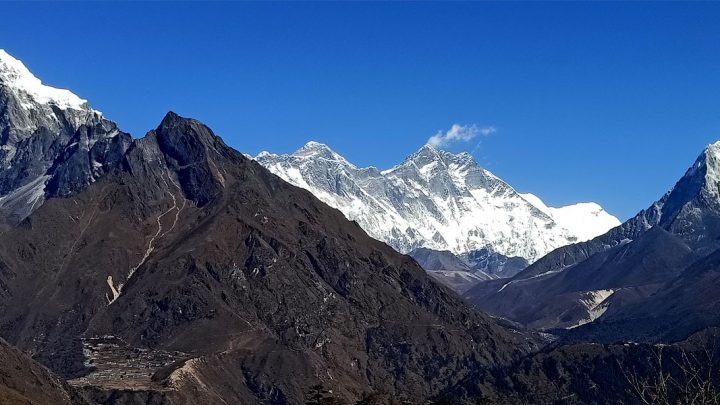 Inspiring a Generation of Women