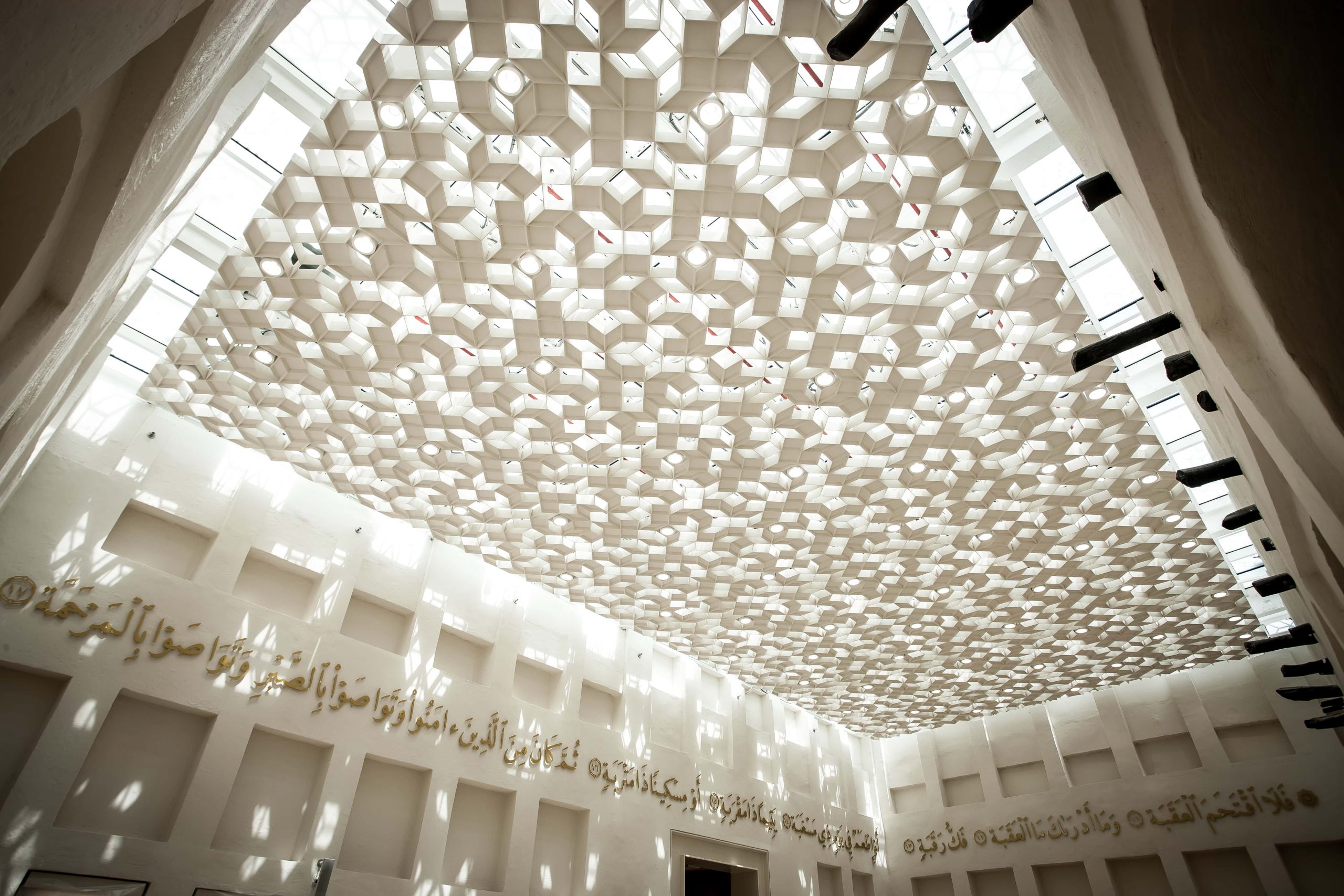 As we reflect on 2019, there are many moments that remind us how far Qatar has come in recent decades.

In 1971, Qatar became an official member of the United Nations, proudly taking its seat on the international stage. In 2019, we hosted the UN’s anniversary celebrations in New York and welcomed representatives from over 190 countries.

In 1992, Qatar won its first ever medal at the Olympics. Last year, we hosted 2,000 athletes from over 200 countries at the World Athletics Championships in Doha, winning two medals in the process.

We are proud to see Qatar playing a growing role on the global stage – from arts and fashion, to sports and diplomacy. We are an open, outward-looking nation and seek to be a role model for our region.

These achievements wouldn’t be possible without the imagination, ambition and determination of the Qatari people.

We have decided to devote this edition of Q Life Magazine to those who have pushed the boundaries and represented our country on the world stage. One magazine can never do justice to all the people who have contributed to this success. Each of these achievements is made possible by a host of individuals working tirelessly behind the scenes.

In these pages we meet with Mutaz Barshim, Qatari Olympic high jumper, to discuss his pride at winning gold on home turf during the World Athletics Championships. We speak with composer Dana Al Fardan about how it feels to share her music at the United Nations and on London’s West End.

Q Life also sits down with Her Excellency Sheikha Alya bint Ahmed Al Thani, Permanent Representative of Qatar to the United Nations, to uncover what drives her to lead Qatar’s significant multilateral efforts. And we explore the ambitions behind Fashion Trust Arabia in Qatar, launched to support young designers across the region.

In all these stories, men and women have pursued their passion for music or adventure or sport, and aspired to share their success beyond Qatar’s borders.

For us, 2019 was equally an exciting year. This Winter, we are thrilled to launch the re-brand of this publication as Q Life Magazine. We recently celebrated the one-year anniversary of Q Life, having met with Michelin Star chefs, Olympic Athletes, CEOs and many inspiring youth over our first 12 months.

Following such a successful start, we have decided to combine both platforms and take Qatar’s stories to the world. All features from this magazine, as well as countless others, are available on www.qlife.com along with exclusive video content – and we warmly invite you to visit.

Whether you are reading this magazine in London, Paris, Doha or elsewhere, we hope you enjoy discovering Q Life, and that it inspires you to follow in the footsteps of our Qataris Abroad.

Inspiring a nation through reading 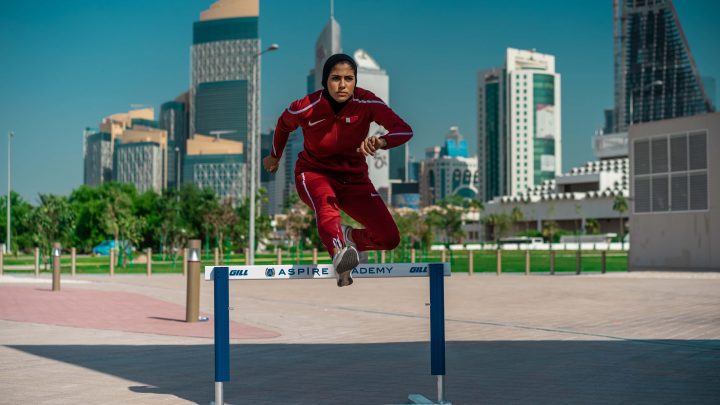