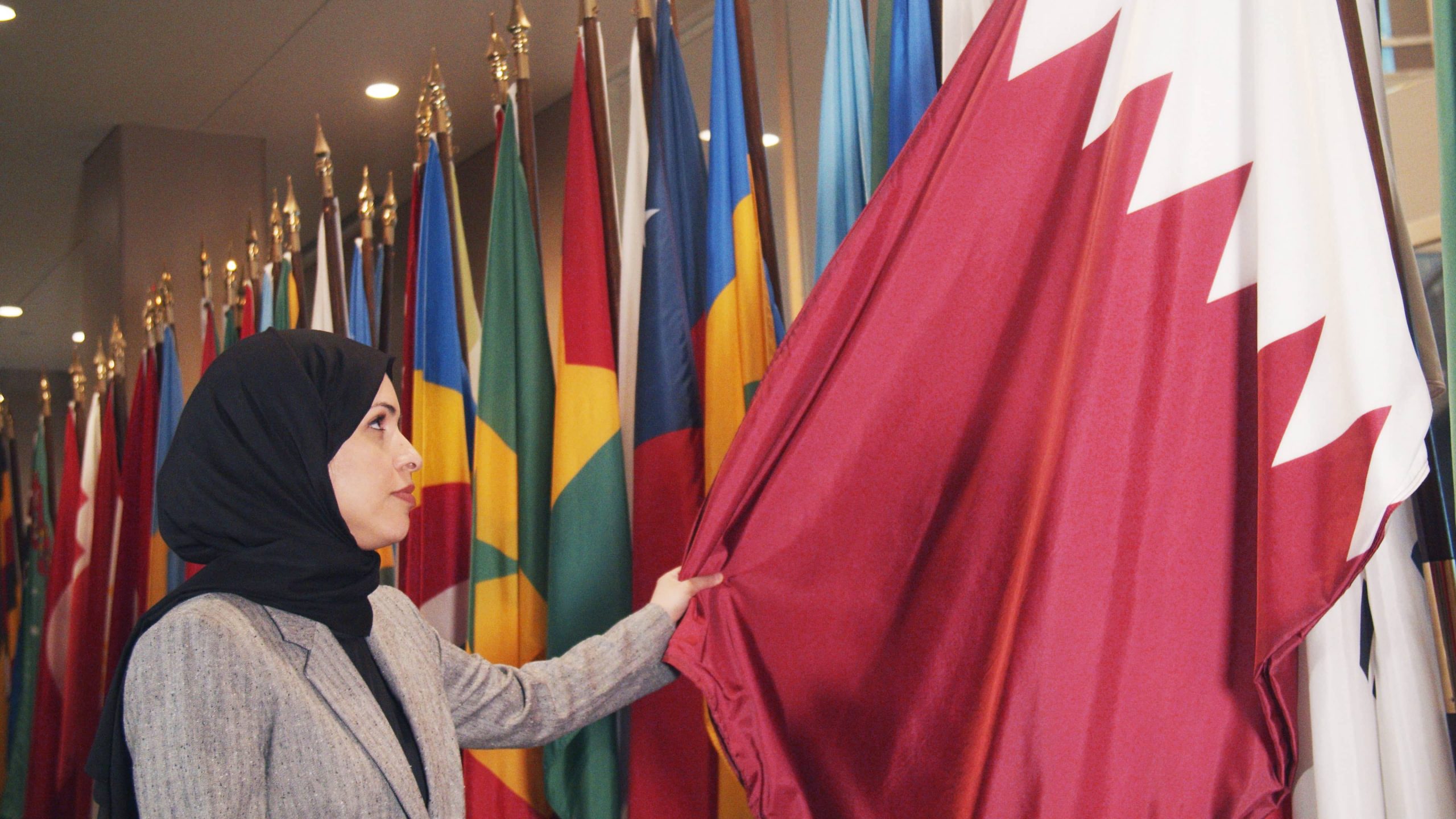 Her Excellency Sheikha Alya, the Permanent Representative of Qatar to the United Nations, shares with Q Life the causes that drive her and what gives her confidence in the future.

“This is where my heart is. This is exactly where I wanted to be 20, 30 years ago,” explains Her Excellency Sheikha Alya.

A day after the Qatar Mission to the United Nations hosted the UN’s 47th anniversary – sharing the achievements of Qatari women in the arts with the international community – and almost a year after the State of Qatar doubled its financial contributions to the United Nations, Her Excellency Sheikha Alya spoke about her multifaceted role representing the State of Qatar.

Having worked within the United Nations for nearly a decade as an Ambassador, HE Sheikha Alya demonstrates a clear vision for Qatar at the UN, as well as comfort in discussing the complex structure and issues that the organisation handles on a daily basis.

“The United Nations brings all countries together, big and small,” she describes. Whether a small island country being affected by climate change or a large economic state – HE Sheikha Alya believes that the UN is the right platform for finding solutions: “It is the only platform where we can really look eye to eye and find solutions together.”

This trust in the UN system is hardly surprising. Her late father, His Excellency Sheikh Ahmed bin Saif Al Thani, was one of Qatar’s most widely known diplomats. “He was a role model at home,” HE Sheikha Alya explains. “He encouraged me, but also said I needed a cause” – a cause to be passionate about and a cause to fight for. 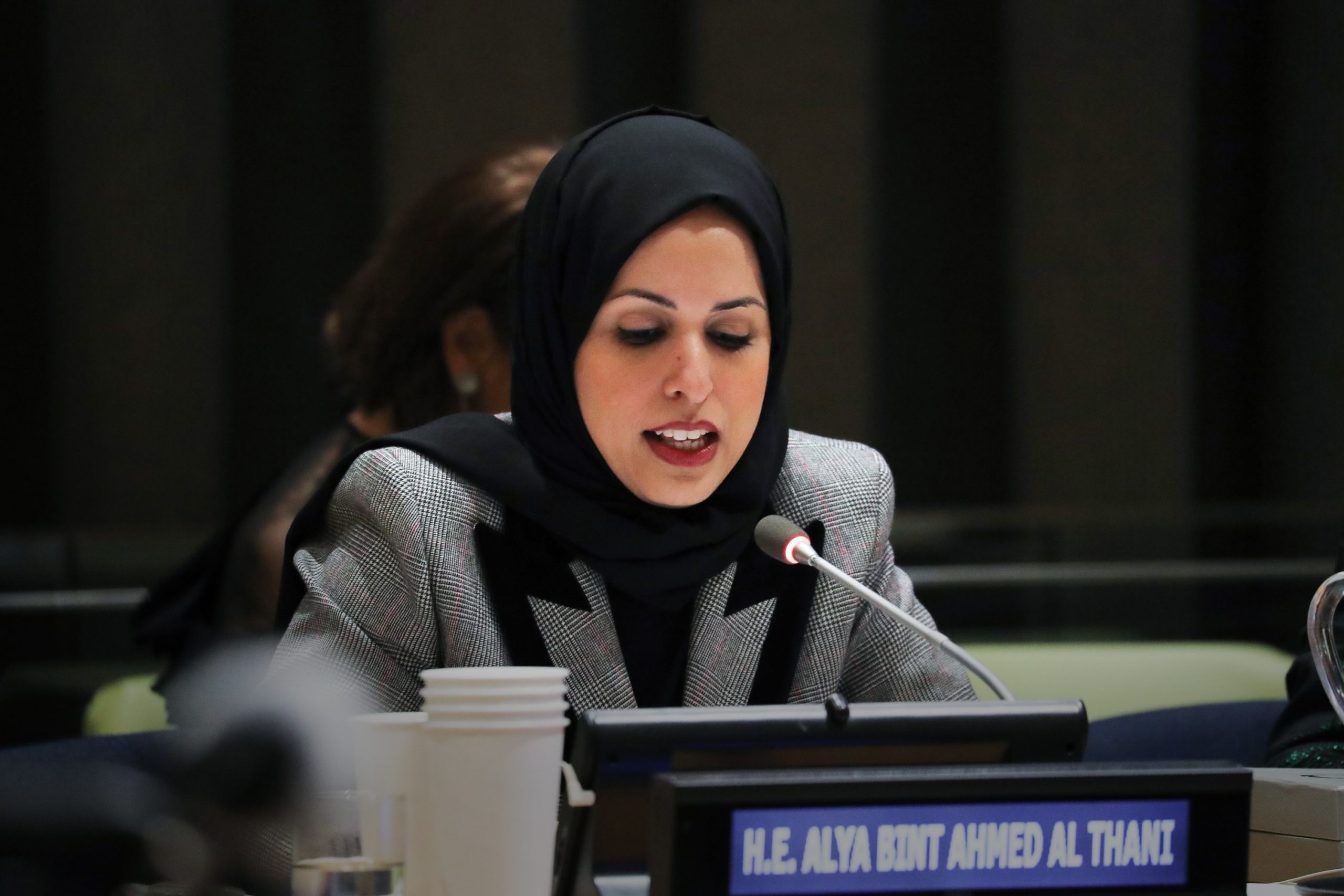 While this need was rooted at home, it was discovered and nurtured in London. Enrolling in the School of Oriental and African Studies (SOAS), HE Sheikha Alya pursued a master’s degree in International Studies and Diplomacy.

“This is where I decided to be a diplomat,” Her Excellency recalls. “I picked a topic of interest to pursue: human rights, particularly around women and children.” She then began working for Qatar’s Ministry of Foreign Affairs, where she rose quickly through the ranks. She was then well on her way towards becoming a diplomat.

Looking back on her career to date, HE Sheikha Alya can point to many achievements that bring her a sense of pride in herself and her country.

“There are a lot of beautiful moments during my career as a diplomat,” she says. This includes her participation in the State of Qatar’s successful initiative to establish World Autism Awareness Day, which was adopted by the General Assembly in 2007.

More recently, HE Sheikha Alya shares the significance of the UN Day celebrations that took place only the day before. “Last night was about showcasing Qatar’s progress with the world, where elements of arts and film were combined with music.”

The event took place at the UN General Assembly Hall, which was packed with many of Qatar’s notable leaders, as well as UN Ambassadors from around the world.

“Last night for me was really a moment of glory,” she remarks. “It’s a proud moment for us.”

Her eyes light up with excitement as she describes the success of the event, which featured spectacular musical performances from some of Qatar’s most renowned artists. Her excitement should come as no surprise – “I love music,” HE Sheikha Alya reveals.

“I have played the piano since I was a child.” While she admits she no longer has the time to practice as much as she would like, it is clear that her passion for music gave the event the fuel to reach for the stars. 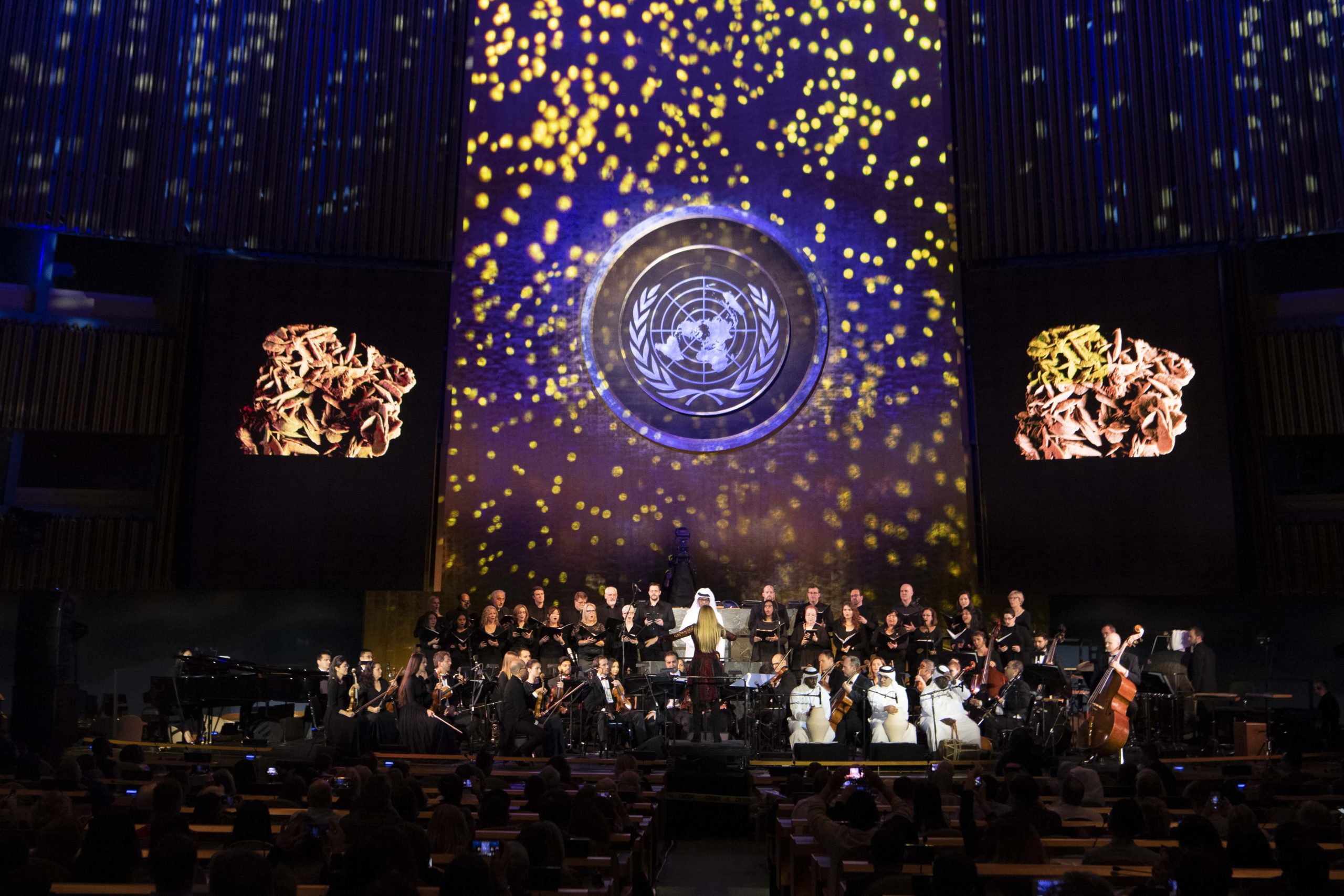 When asked about the future, HE Sheikha Alya considers the question carefully. “The world is going through a complex time,” she notes, “with the current the cycle of violence.”

Nonetheless, HE Sheikha Alya believes that the UN’s platform for multilateralism is the answer, with the international community working together towards a common goal. She proudly imparts these final words: “Multilateralism is relevant, and Qatar will be on the frontlines supporting the United Nations.”

The curtain drops and the crowd goes silent. Qatari pianist Hala Al Emadi takes to the stage and immerses the audience into what becomes an exquisite musical and cinematic experience.

The UN Day is an acknowledgement of the global efforts and achievements of the organisation since its founding in 1945.

Hosted by Qatar for the first time in history, this year’s UN Day Concert focused on the role of culture, sports, quality education and gender equality by showcasing women in leadership roles across the Middle East’s arts fields.

For HE Sheikha Alya, the show was indeed a proud moment. “The idea that the whole event was prepared and planned by young women in Qatar….it says a lot about how we’ve progressed.” 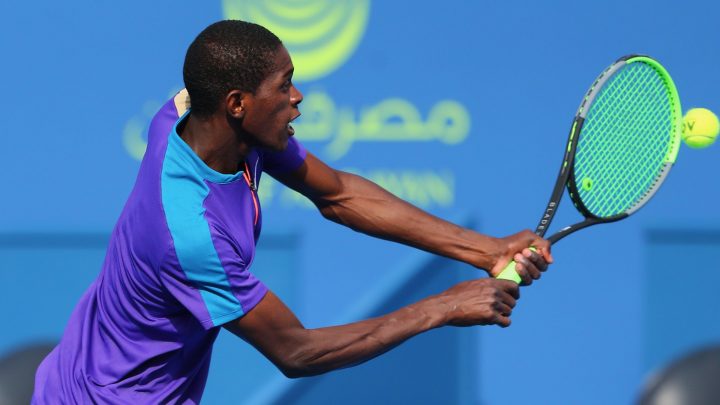