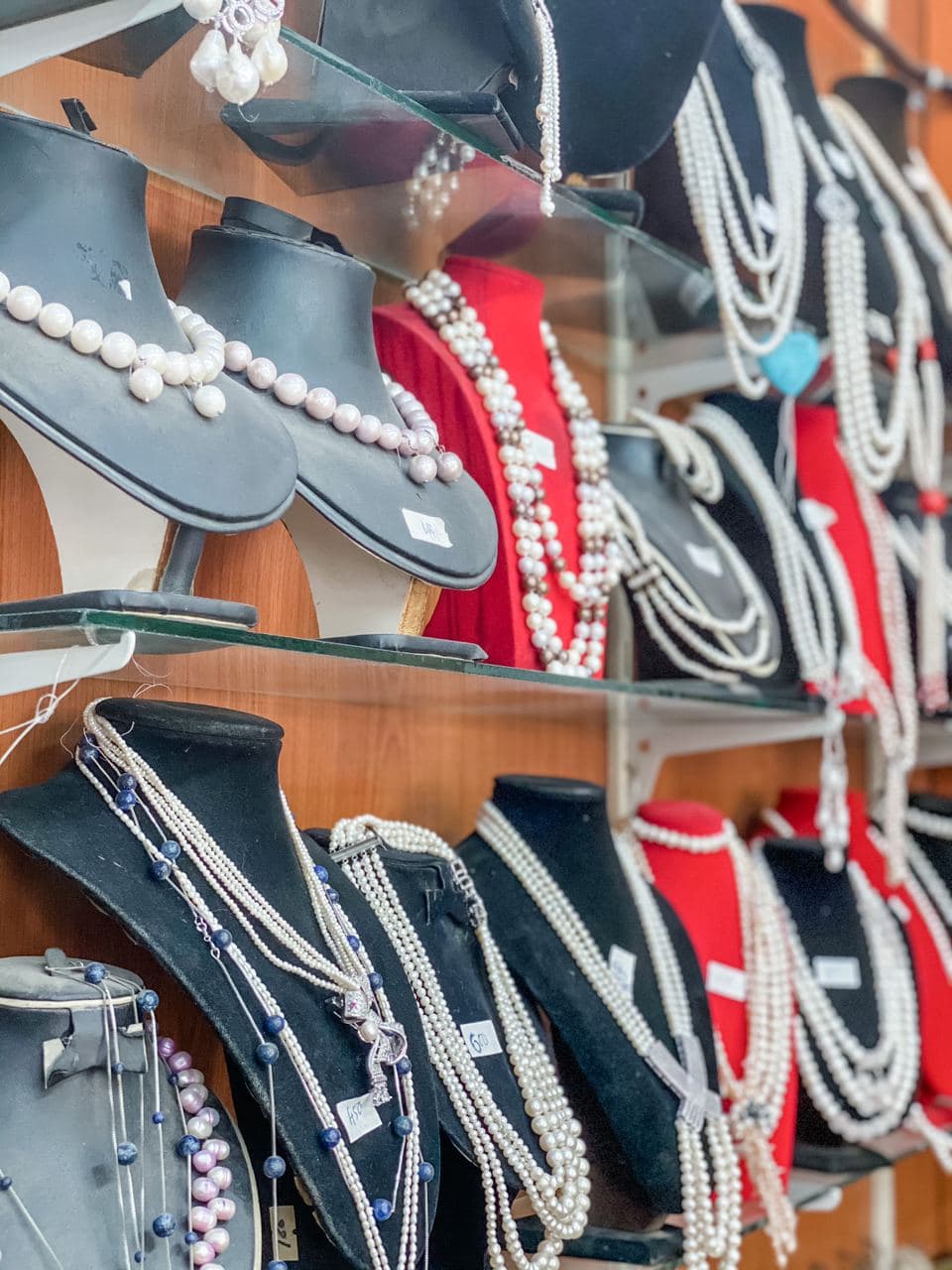 A Pearl in Qatar’s Crown

Saad Ismail Al Jassim is unlike any other shopkeeper at Souq Waqif. As one of Qatar’s last living pearl divers – who went on to become a body builder, entertainer, and poet – Saad has dazzling anecdotes to share with his customers. 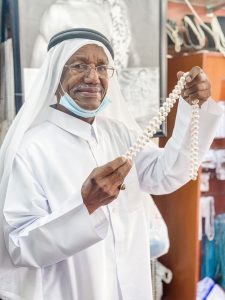 Becoming a pearl diver at 18, Saad would spend months at sea, going into the water at the break of dawn and emerging at sunset. His only companions on these dives were a weight to hold him down, a basket to collect the oysters, and a nose clip to keep out the water.

Despite the formidable conditions of traditional pearl diving, Saad still looks back fondly on his time at sea. He describes those on the boat with him as family, always coming together to pray, eat and help each other on dives. 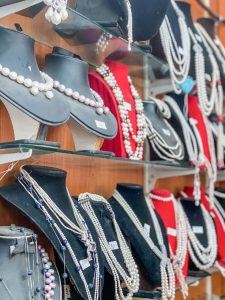 Pearl diving was a major cornerstone of Qatar’s economy before the discovery of oil. With traders coming from India, France and Italy, Qatar was a hub for freshwater pearls. Nowadays, pearl diving is a cherished aspect of Qatari heritage.

Saad’s passion for pearl diving pushed him to open a pearls shop in Souq Waqif. From diving for days to find a pearl in his youth, Saad is now surrounded by pearls in his shop. With great pride, Saad shows off memorabilia of his past adventures for all to revel at. The basket he used to collect oysters in still hangs from the roof of his shop, while the weight that pulled him deep into the sea sits in the corner.

His natural love to perform attracted Saad to bodybuilding. Earning the title of ‘Pahlwan’, which translates to ‘Strong Man’, Saad stunned audiences by accomplishing feats such as resting on nails and lying on a bed of glass.

Known around Qatar as one of the last of the pearl divers of a bygone era, Saad has maintained a strong passion for life even at his old age. The classical Qatari music blaring out of his shop, delighting both customers and neighbouring shopkeepers alike, shows just that. 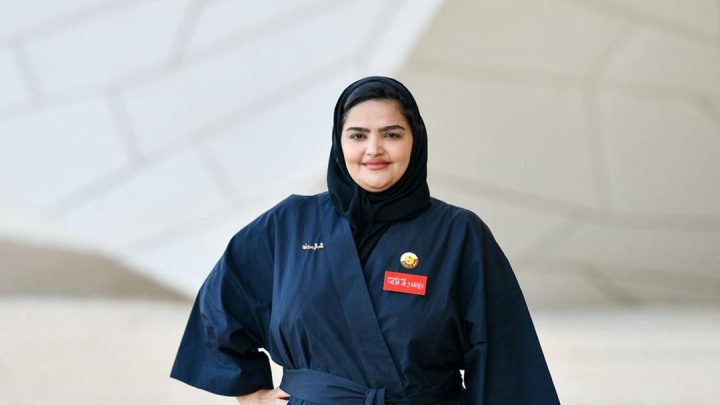