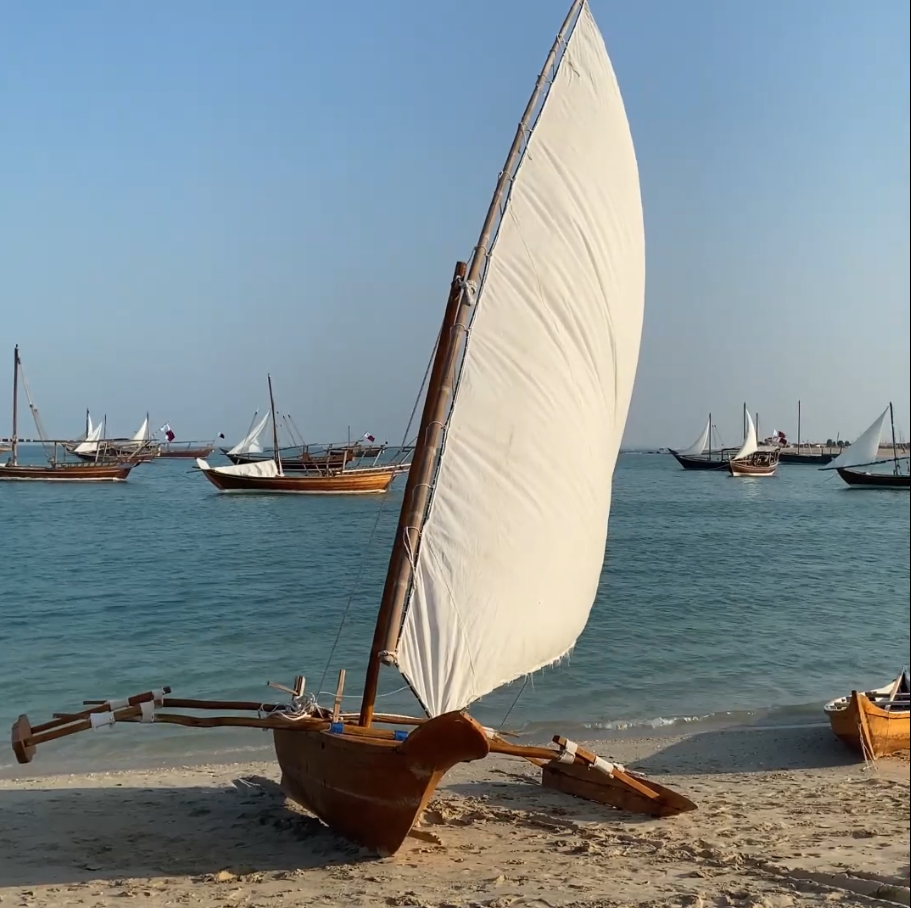 Driving beside Doha’s bay, traditional Dhows sail along Qatar’s colourful skyline. These Dhows, a common name for Qatar’s traditional sailing vessels, were historically used to transport fruit, fresh water, pearls and other valuables around the region’s coasts and across to Asia. 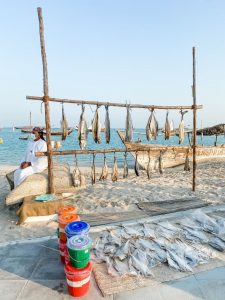 The Katara Dhow Festival showcases dozens of these beautifully crafted vessels. This year’s 10th anniversary celebrates the long history behind the Dhow and Qatar’s sea-faring traditions, holding a variety of activities that emphasise the significance of Qatar’s ancestral legacy and preserve Qatar’s folk heritage.

During the festival, participants set up their stalls along Katara’s beach showcasing their various specialties, ranging from net weaving, carpentry, handicrafts, and oyster-opening using traditional tools and equipment. Further into the water, visitors are lucky enough to view traditional Dhows sailing in real time, as demonstrations take place.

Between the stalls, you can find people from other nations taking part to present and educate others of their own traditions. Participating from countries such as Iraq, Kuwait, Oman, and Zanzibar, visitors learn everything from cooking to traditional handicrafts. By highlighting ancient connections with other countries, visitors are able to understand how culture, and trade, can bring nations together. 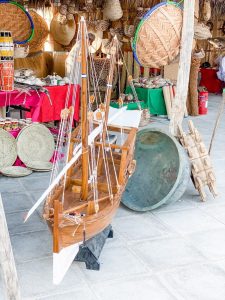 Over the days of the festival, Omani folk bands and Qatari storytellers perform in front of large audiences, immersing them in not only Qatar’s culture, but the region’s.

For Qatar, folklore remains a priority for preservation, and events like these serve as a way to travel back in time and partake in history itself. 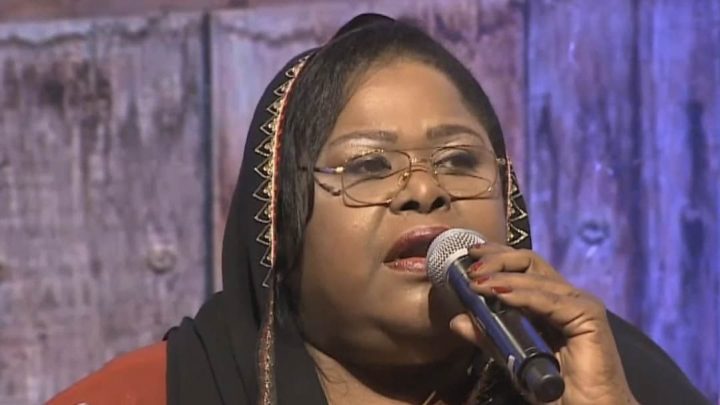 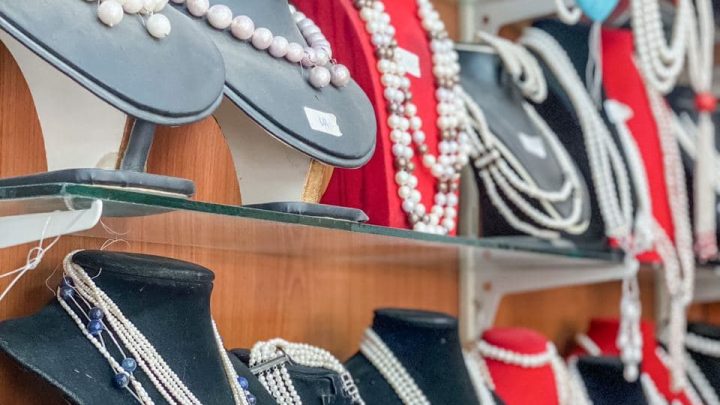 A Pearl in Qatar’s Crown