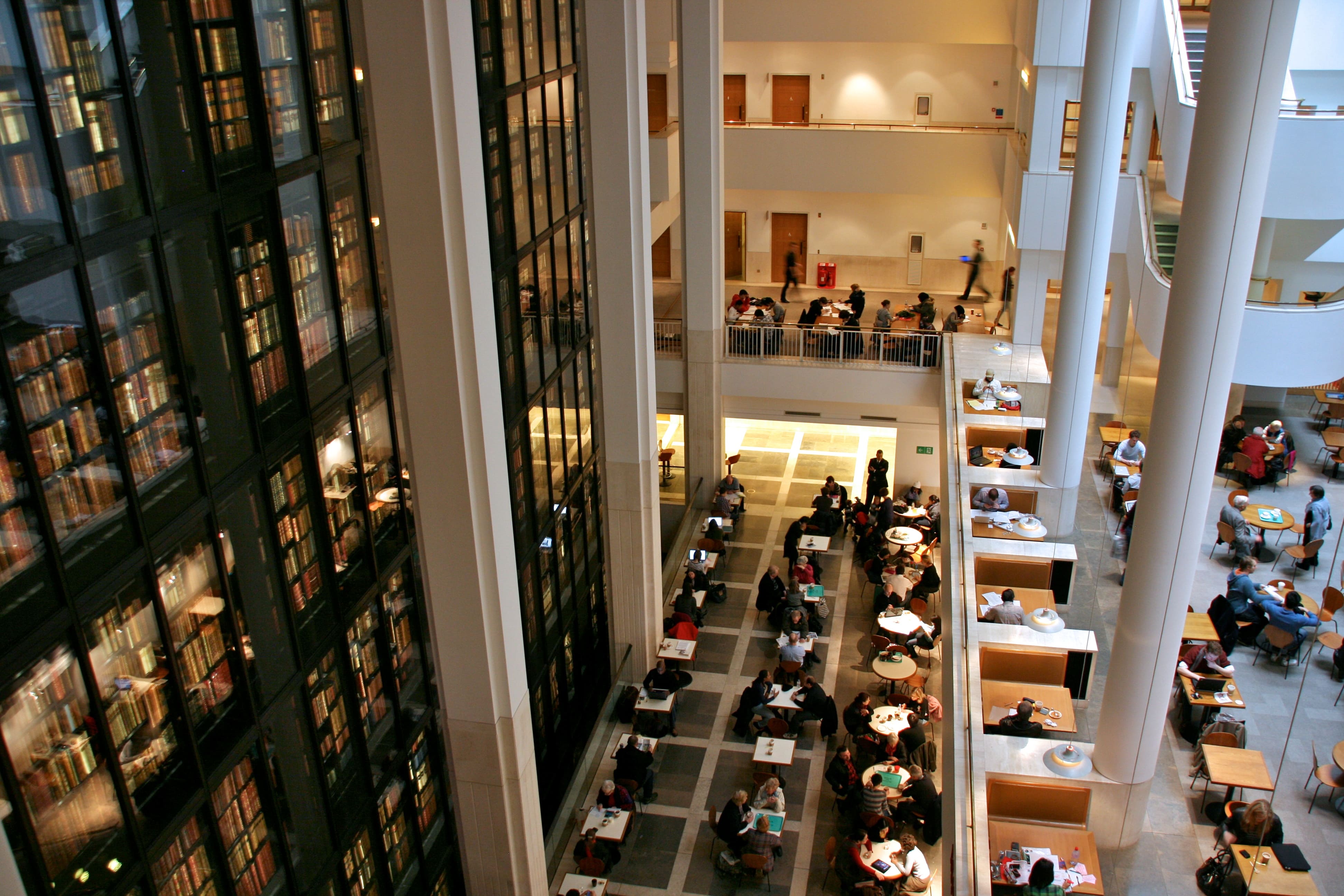 Documenting the Islamic world, Arab cultural heritage, and the modern history of
the Gulf

In June this year, Her Highness Sheikha Moza bint Nasser Al Missned met with His Holiness the Pope in Vatican City, where an agreement was signed between the Vatican Library and the Qatar National Library, along with the Qatar Foundation, to digitise the Vatican’s manuscripts relating to the Gulf and other Islamic regions.

This is the most recent library digitisation programme that Qatar has undertaken. In January 2013, the British Library and Qatar Foundation entered into a longterm partnership to create an online resource portal documenting the Islamic world, Arab cultural heritage, and the modern history of the Gulf.

Described by Oliver UrquhartIrvine, who leads the partnership, as one of the most exciting “global knowledge partnerships in recent years”, the portal makes a wealth of original, interpretative, contextual, and pedagogical resources in Arabic and English freely available to the general public. In its first 12 months, the Digital Library received 2.5 million-page views from over 308,000 users across 219 countries. Since then, a joint agreement has been signed to digitise a further 1,125,000 pages of content from Arabic science and mathematics manuscripts.

Project highlights include the launch of a new digitised photo album showing historical and architectural views of Mecca and Medina dating back over a century to coincide with the Hajj in 2014. These incredible pictures offer a unique viewpoint on how the pilgrimage has changed over time.

Creating such an extensive catalogue of multi-lingual digital sources has been an ambitious, and sometimes challenging, project for the British Library and Qatar Foundation. However, as Her Highness Sheikha Moza bint Nasser Al Missned noted, the partnership has “helped shed light on the Gulf region’s fascinating history and culture.”

British Library Chief Executive Roy Keating concluded, “there’s something about finding a shared vision that has unleashed an intellectual and creative energy that I think is going to have really long-lasting consequences…The more research we do, the more we uncover…and we hope this is just the beginning.” 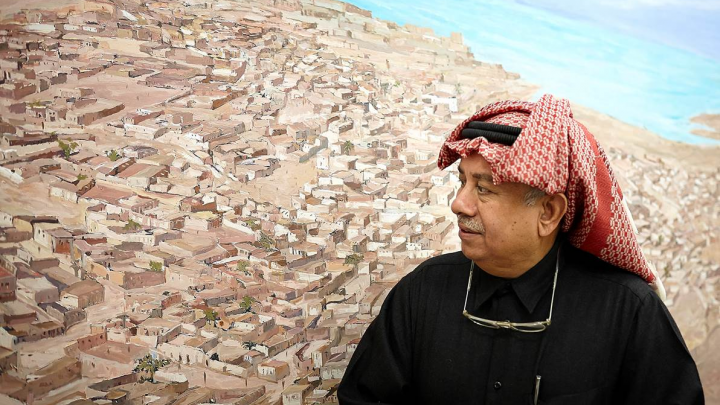 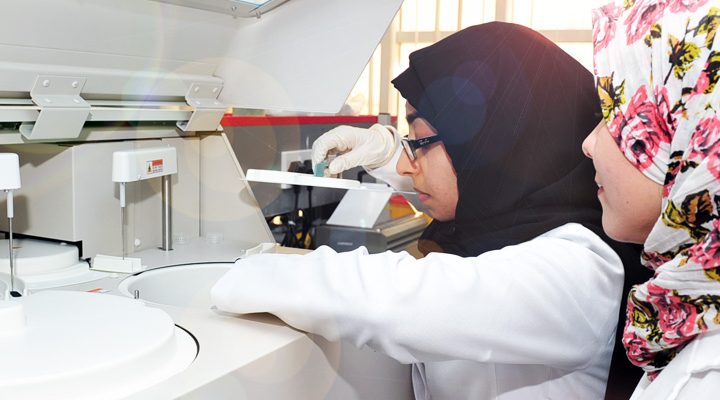