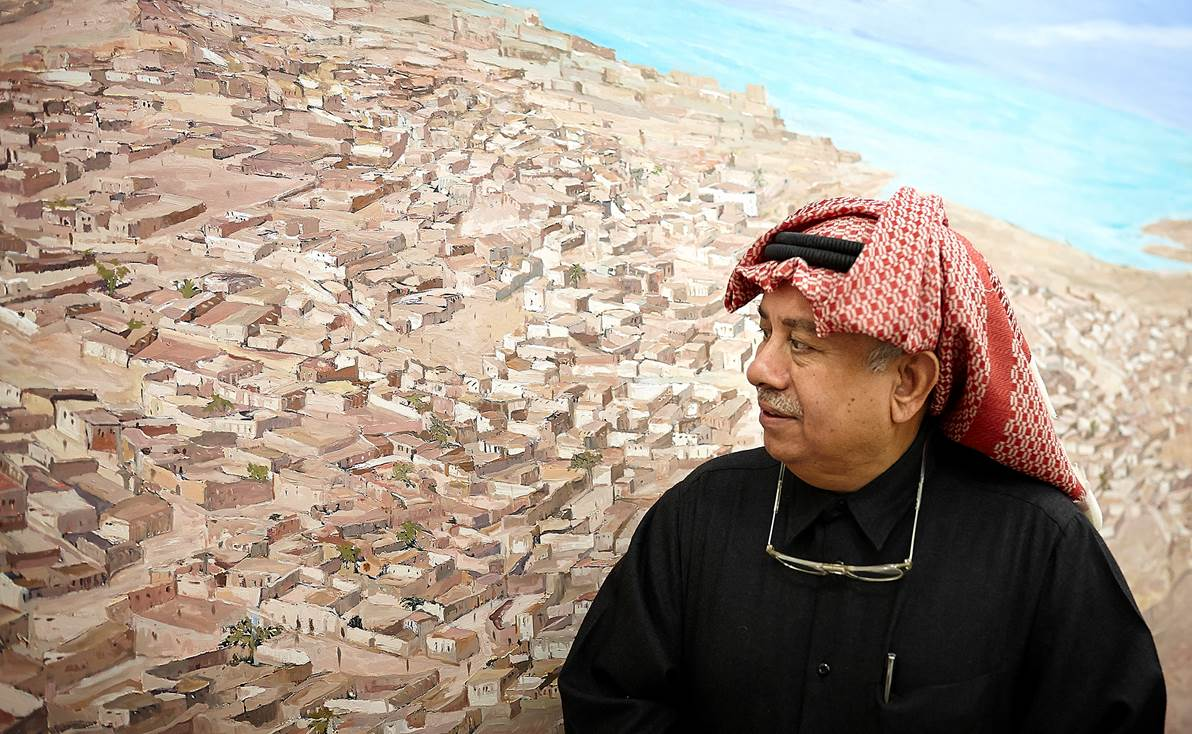 From the breath-taking oil paintings of Al Zubarah fort to mixed media calligraphic pieces, these are works that define a nation.

Qatar Museums last year chose to honour one of the country’s foremost artists and his cultural contribution with Story of Ingenuity, a retrospective exhibition of Yousef Ahmad’s most notable pieces.

The exhibition demonstrated Ahmad’s strong affection for Qatar, be it “celebrating the gentle quietness of Qatar’s sea or the flat expanses of its desert and serene openness of the sky.”

It ran from 11 November 2014 to 28 March 2015 at QM Gallery Katara, during which time thousands of visitors could see these seminal works, which have previously been exhibited around the world including in the US, Europe and the Middle East.

A pioneer of Qatar’s modern art movement, Yousef Ahmad was born in Qatar in 1955. He was appointed Head of Art and Exhibitions within the Ministry of Information in 1976, and travelled to the US in 1979 to study a master’s degree, specialising in painting.

Returning to Qatar, he taught art appreciation at Qatar University for more than 20 years, receiving an Honorary Order of Merit in acknowledgement of his outstanding career.

Opening the exhibition, Ahmad described his artistic passion for his native land, saying: “As a local artist who has had the privilege to train abroad, I find so much in our environment that excites and inspires me. What’s more, the opportunity to share my works with the people of Qatar is inspiring and humbling, and I hope that my journey encourages future generations of local artists to follow their creative dreams.”

He added: “I’m proud to play an important part in the development of our country’s artistic community and I look forward to seeing it evolve and develop at this incredibly important time.” 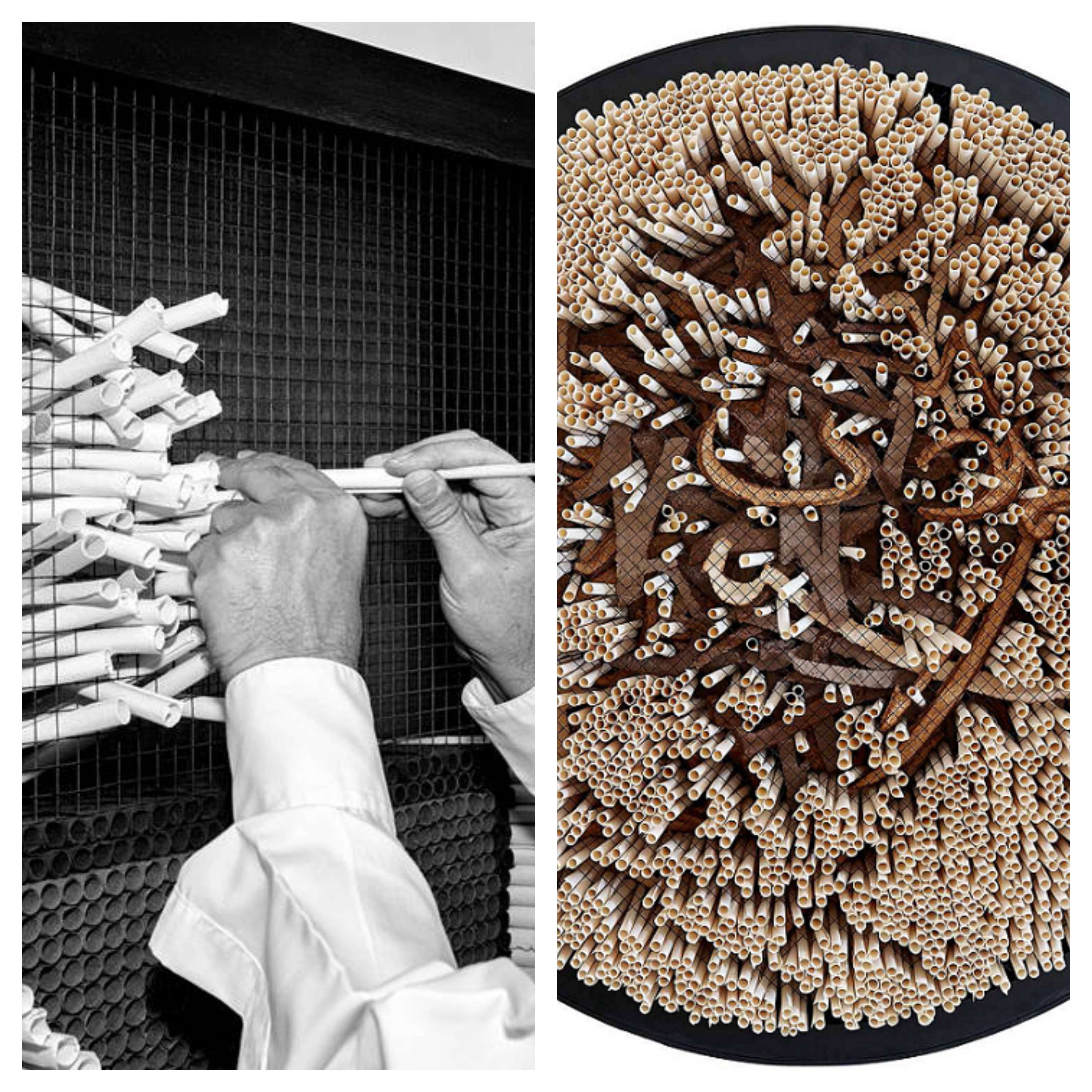 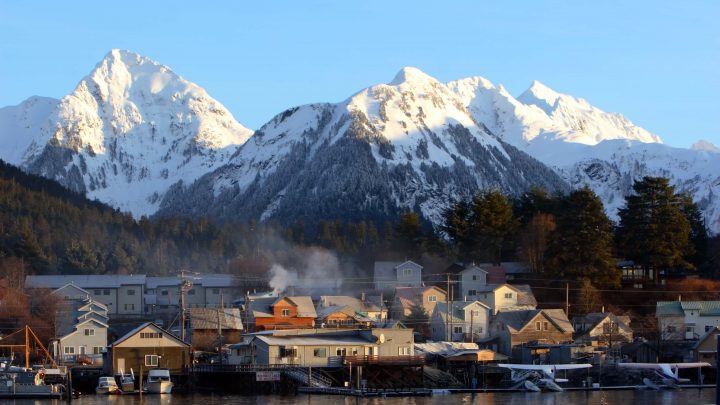 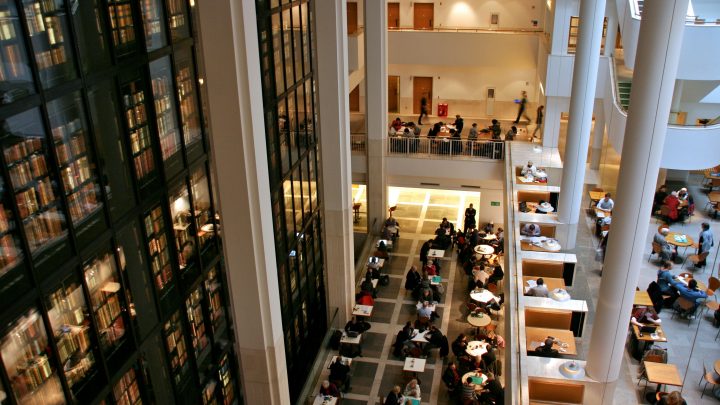