Ibrahim Mohamed Jaidah has always had a love for art and creativity. As a child he would design houses for his cousins’ dolls and build miniature models out of wood, “I was already being commissioned as a child”, he joked.

It was at this young age, in the historic neighborhood of Al Jasra, that Jaidah’s passion for architecture was born.

After completing his studies in the United States, Jaidah came back to Qatar to experience the country’s architecture with fresh eyes. He says, “it was like rediscovering something that I hardly knew much about, even though I lived in it”.

With a reignited passion to both preserve and push forward Qatar’s architecture, Jaidah committed to defining the signature contemporary Qatari design. “I started studying the vernacular architecture from back in the day. I went back to that era and started redeveloping it and I realised there is a lot more than the shell of these buildings,” he says. 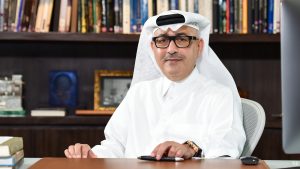 Today, Jaidah is one of Qatar’s most renowned architects, whose designs reflect and exemplify Qatar’s cultural identity. His architectural footprint can be seen in some of the country’s most famous landmarks, including the Al Thumama Stadium – to be used in the 2022 FIFA World Cup.

When Jaidah got the call to compete for the design of the stadium, he knew he wanted to present something that would present Qatari culture to the event’s global audience. His Al Thumama Stadium is inspired by a gahfiya, a headpiece traditionally worn by Arab men.

“Imagine the impact the stadium will make to the hundreds of thousands of visitors that are going to come from all over the world to see how we managed to reflect our culture in the most contemporary, most advanced stadiums in the world,” he says.

Jaidah likes to regularly visit the site of Al Thumama Stadium, eagerly watching the construction of his vision. “I’m so proud of it and I can’t wait till I hear the whistle blows for the game to start”.

Jaidah’s designs feature motifs of Qatar’s vernacular architecture while embracing elements of modern design. Hand in hand, they have created a unique voice that speaks to Qatar’s rich history while also looking towards its future. “Learning from the past should not limit us to design that looks like the old architecture. We have technology that is available for us from all over the world,” he explains.

After acquiring the Arab Engineering Bureau in 1991 with six employees under his wing, Jaidah transformed it into a dynamic, award-winning firm with offices all around the world. He attributes the success of his firm to the progress of Qatar. Towards the end of the 1990’s, the country underwent a massive transformation with a building boom that began shaping its iconic skyline.

“I couldn’t be in a better place or a better time in our history. We are proud to be part of this growth. The most exciting part is that you make an impact not only on the construction of your city, but also on how you preserve your identity,” says Jaidah.

Qatar’s architectural landscape has reflected the enormous growth the country has experienced. From the distinctive buildings in Katara Cultural Village to the diverse skyscrapers that make up Doha’s skyline and the sustainable city district of Msheireb, every building in Qatar tells a story. 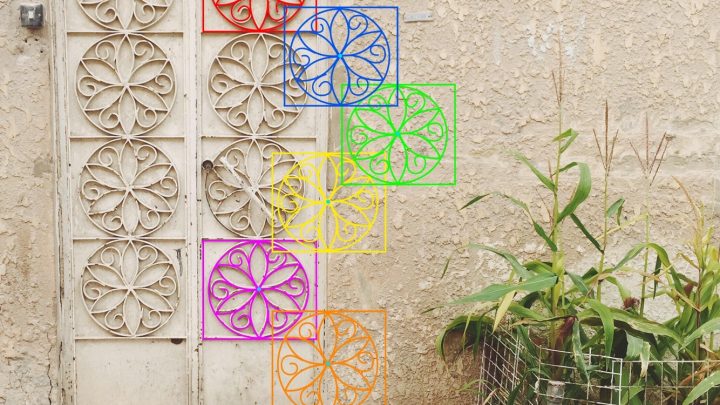 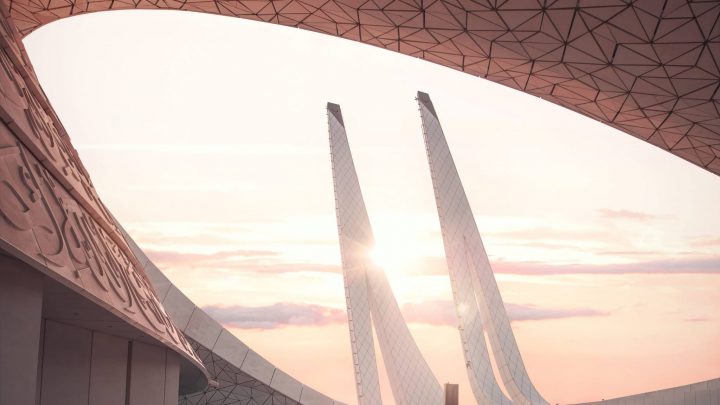 A Space for Reflection