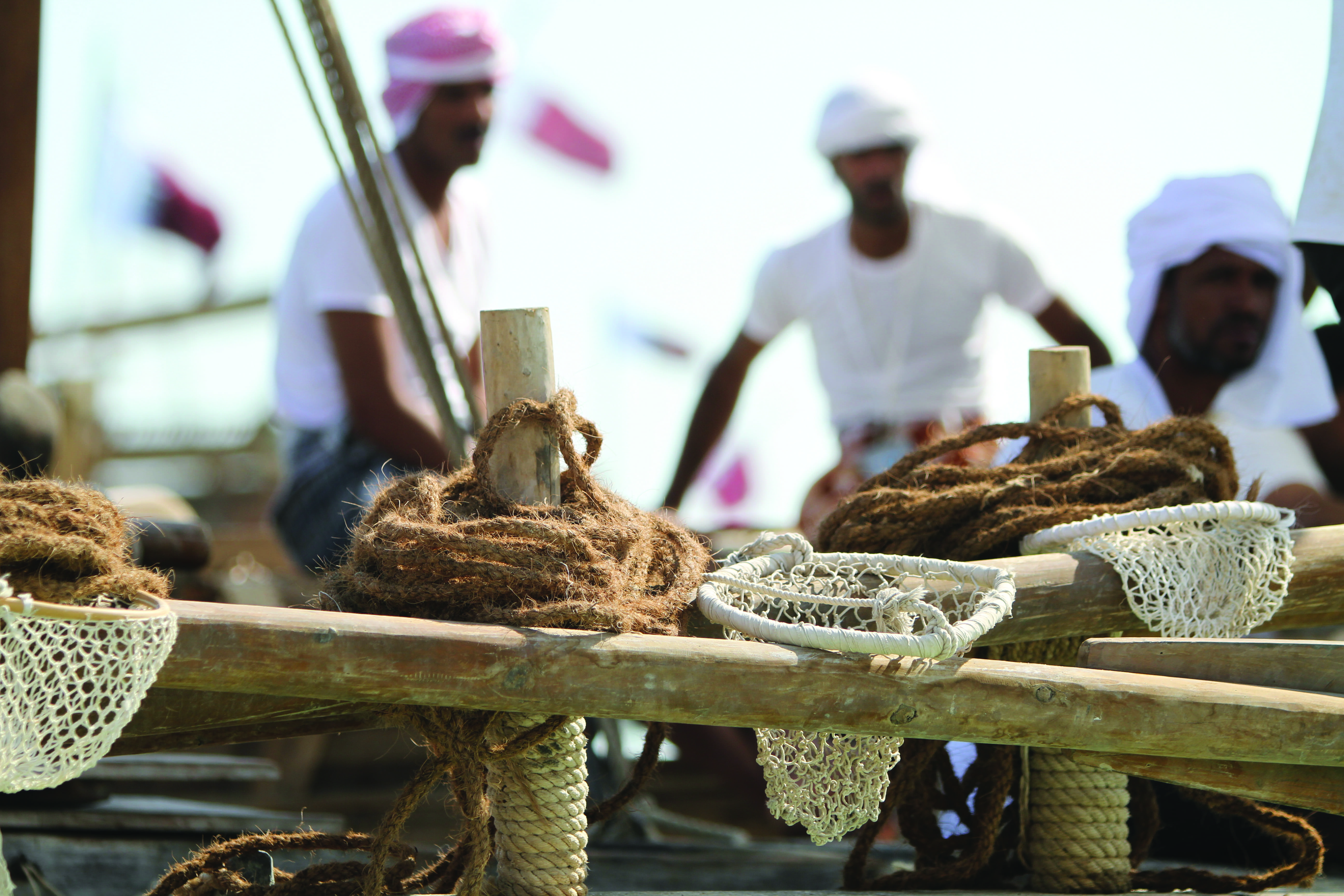 A celebration of traditional culture

Every year in May, dhow boats appear just off the coast of Qatar, bobbing peacefully on the calm, blue-green Gulf water. The boats carry pearl divers, who intermittently descend to the seabed and rise with many pearl producing clams.

These divers are part of the annual Senyar competition, which commemorates Qatar’s prominent pearl diving past. The team that collects the most clams wins the competition and a $100,000 prize, but they don’t open the clams—preserving the pearls and the local ecosystem.

Prior to the discovery of oil in Qatar, pearl diving was one of the country’s main sources of income, and demand for pearls around the world kept the industry bustling.

Opening Qatar to the World

The job was not always safe, as divers faced a myriad of challenges: trips at sea that sometimes lasted six months, lack of fresh water, predators, and more. Divers tied weights to their feet to reach the seabed quickly and ropes to their waists to return to the surface. The most adept divers could stay under water for over two minutes, and to this day pearl divers continue to free dive, often unaided by advanced equipment.

But overcoming the challenges paid off—the sought-after pearls supported a large segment of the country’s economy for many years, selling across the globe, from India to Europe and everywhere in between.

With the discovery of oil, the country grew less dependent on pearl diving. And with the advent of Japanese artificial pearls in the 1930s, the industry lost its profitability.

However, the tradition of pearl diving remains an important part of Qatari history. Many families depended on it for decades, and— with many Qataris born and living near the coast—the sea has remained a prominent fixture in daily life. Thus, the annual Senyar was established to keep this vital aspect of Qatar’s cultural history alive.

When you visit Qatar today, you may not see too many dhow boats trolling the sea for pearls, but you will experience a rich, vibrant culture—one that thrived for many years thanks to the hard work of pearl divers. 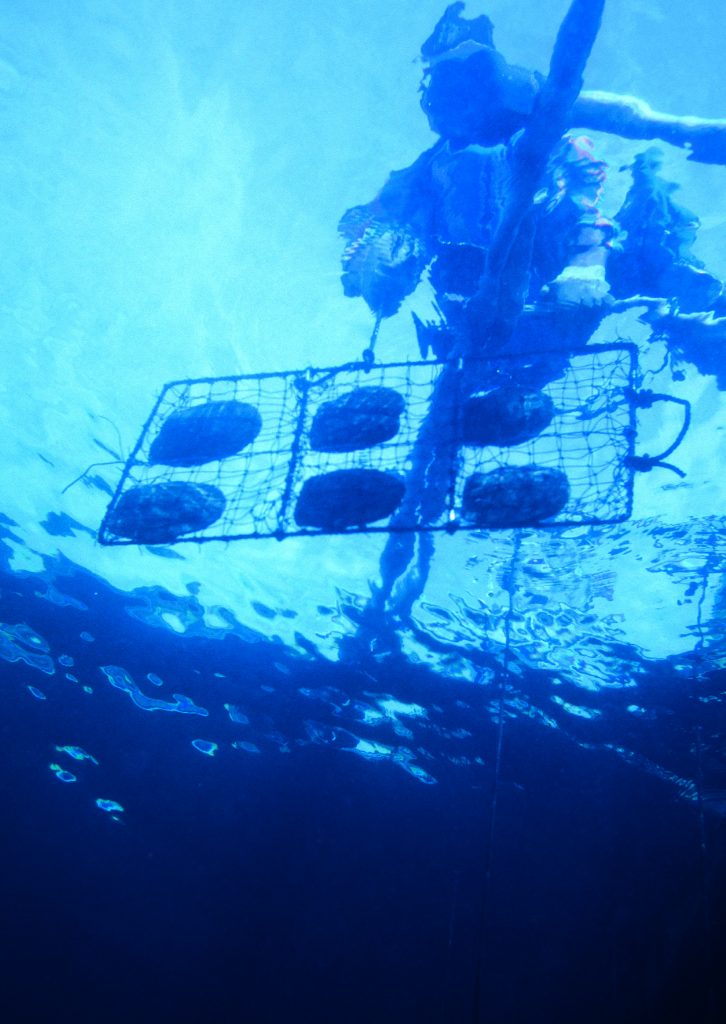 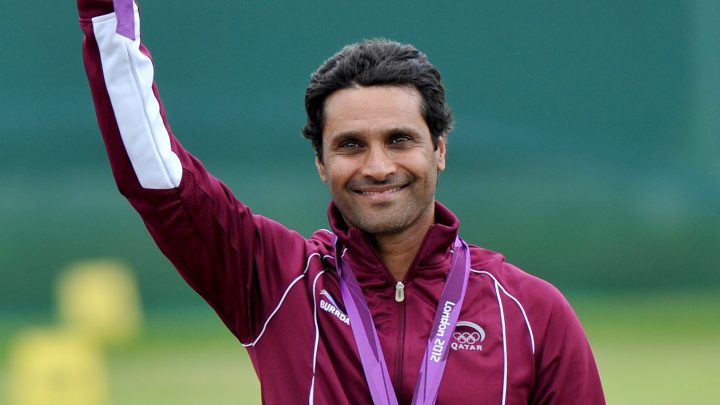 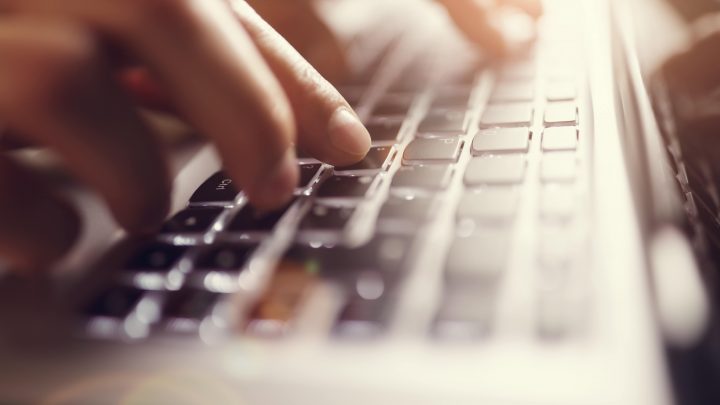 Programming a digital future for Qatar