Looking to the Future

Programming a digital future for Qatar

On 27 January 2017, 15 teams of students were hosted by Carnegie Mellon University in Qatar (CMU-Q) to compete in a 24-hour CarnegieApps Hackathon

The Hackathon followed in the footsteps of last year’s successful competition. This year marked the first time, however, that universities outside of Qatar also sent students to participate, with teams from as far afield as India and Australia, bringing a global edge to the event.

Under the guidance of Dan Phelps, Associate Professor of Information Systems at CMU-Q, the event gave students an opportunity to exhibit their programming prowess. 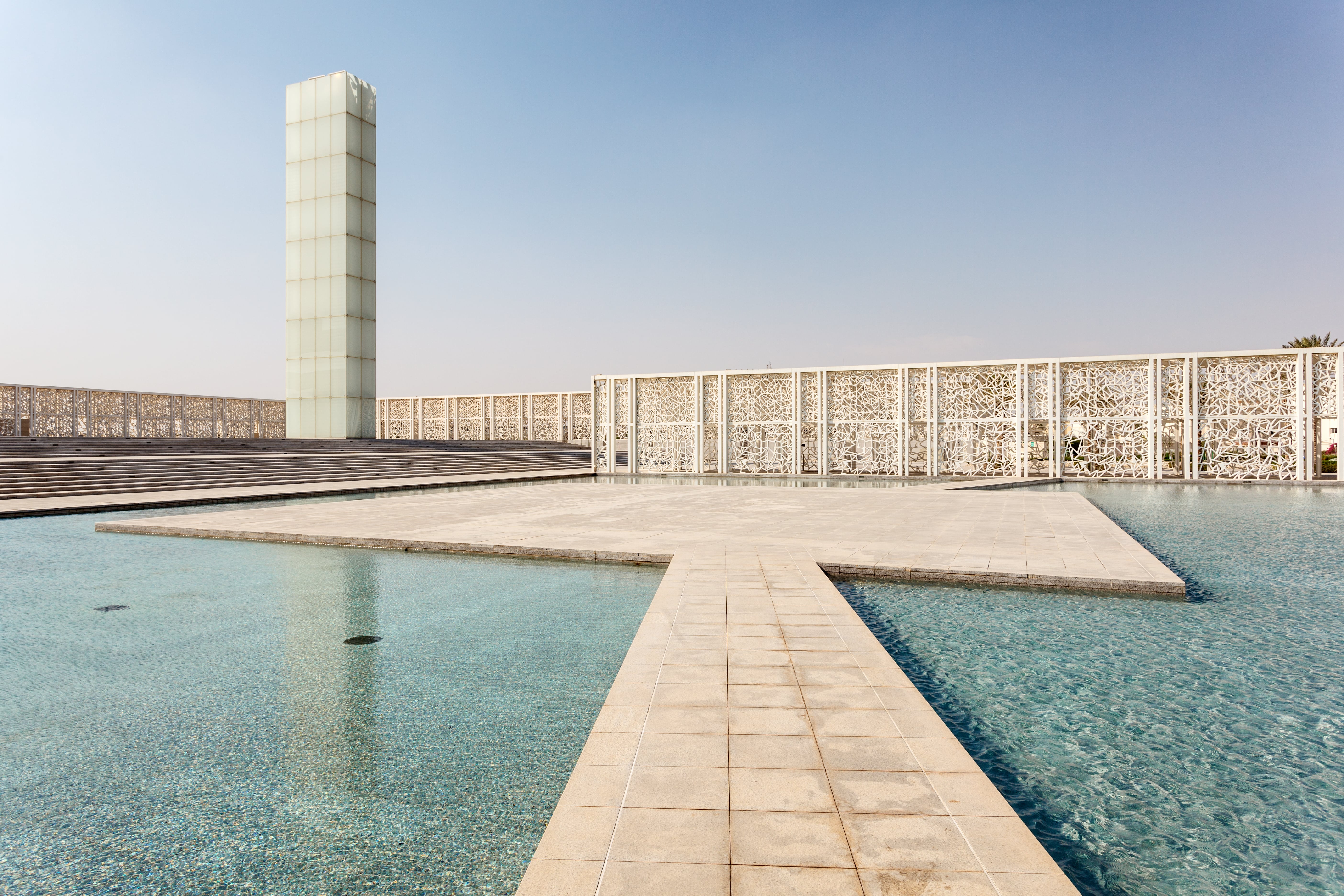 Over the course of the 24 hours, students worked around-the-clock to develop software for the five different prizes at stake: best design, most technically challenging app, best overall app, best rookie team, and best humanitarian technology. The final prize was a new category for 2017 backed by competition sponsor Education Above All’s “Protect Education in Insecurity and Conflict” programme.

According to Professor Dan Phelps, the competition allows students to “demonstrate everything they have learned … tackle one of the challenges … and apply their skills to help solve that problem in a real-world context.”

The “best humanitarian technology” prize challenged teams to consider the particular issue of children’s safety in conflict-zone schools. The winning team was awarded for innovative software that predicts regions where an attack is imminent or possible by collecting information and specific trend data from the web.

The competition is another example of Qatar’s commitment to a digital future, encouraging students to use technology and innovation to solve pressing global issues.

Fighting for a greener future 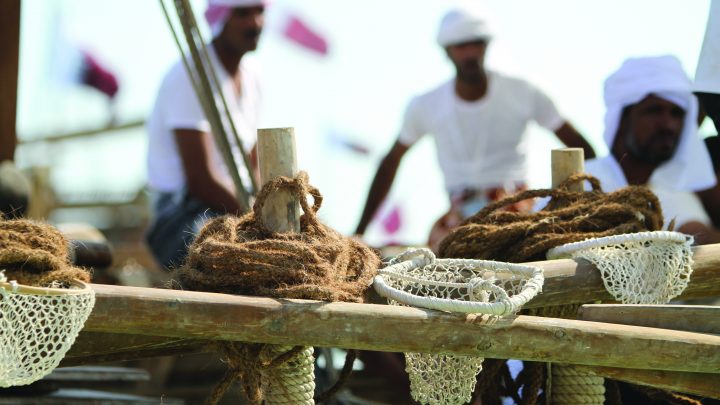 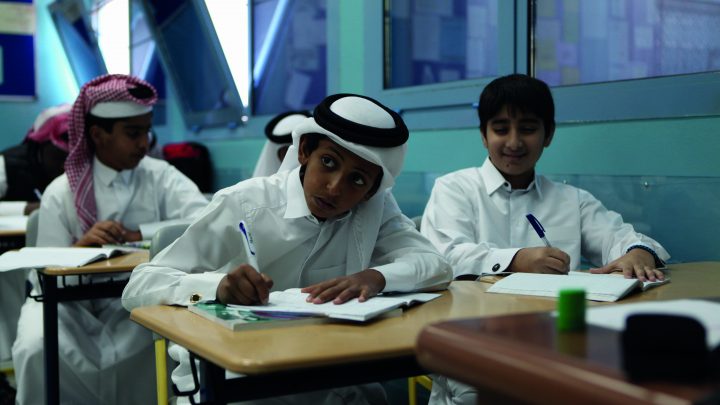 Teach for Qatar: the power of one, the potential of many