Júlia Gallifa Beltri is a 24-year-old padel player and coach, who has built a successful career through her love for the racquet sport. She moved to Qatar earlier this year from Barcelona, and now coaches at the Padelo club in Doha.

“My parents inspired my journey to become a padel player. My mother was a gymnast, and my father was a professional tennis player, so growing up, I was very involved in sports and played a lot of tennis.”

Júlia suffered an injury as a teenager and began playing padel during her recovery; “at that time, padel was a very new sport in Spain. I played for fun and liked it so much that I started taking on proper training and went on to compete in national tournaments in Spain.”

Júlia soon turned her passion for padel into coaching, becoming a manager at a very young age and later joining the Catalan Padel Federation; “I have coached for a long time now, and I’m so happy to teach in Doha.”

“To people who have never played, I would tell them to try it at least once, and I promise they will want to play again. You don’t need to be professional, and you can even play just for fun!”

“It is an extremely social sport, with four players on the court at the same time. It is also a great beginner sport, which everyone can play, regardless of your body type.”

For Júlia and many of the club’s members, Padelo has become a source of exercise, entertainment, and – just as importantly – socialising.

“A lot of people say they feel safe in the club and see it as a place to let go and have fun with friends. It’s an amazing feeling as a coach when you look around at the courts and see people smiling and enjoying something that I feel so passionately towards. It reminds me that I’m doing something good for the country and its people.” 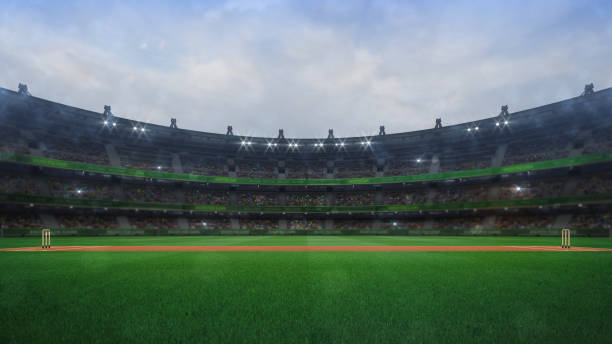 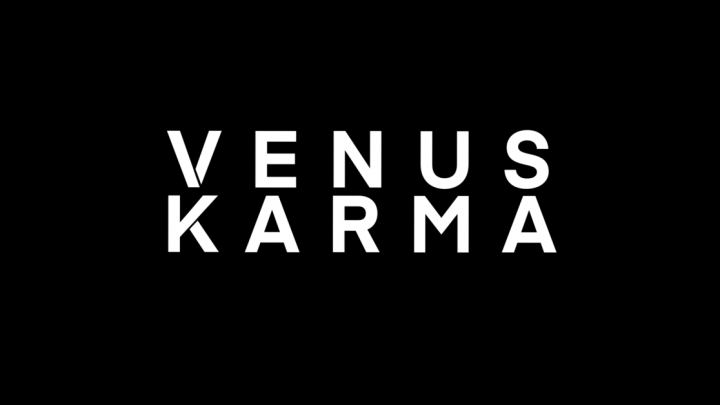