When did your passion for rock climbing develop?

I was introduced to rock climbing here in Qatar by a small climbing group that was taking shape around eight years ago. We would climb in places like Zekreet and Dukhan, located about 75 kilometres west of Doha.

Since then, I have fallen in love with the sport. It incorporates so many skills, including body awareness, balance, physical strength, and flexibility. It also engages your mental resilience through problem-solving skills and helps fight the fear of heights. It’s a full-body exercise.

Tell us about the launch of EsQalar.

The EsQalar team was built in 2018, and we began operating in April that year.

The name EsQalar comes from the Spanish translation of climbing, ‘Escalar’. We then replaced the letter C with a Q, which represents Qatar.

How has the local community responded to EsQalar?

The reaction from the community has been inspiring. Over the last few years, we have built a community of locals and expatriates, with a mixture of men, women, and children, who are all so passionate about climbing.

Something we take great pride in is that around 85% of our current members tried climbing for the first time right here at EsQalar.

Which of your programmes have been the most successful?

As many people come to try climbing with us for their first time, our most high-demand programmes are the induction trainings. These include the three-day introductory course for adults and the climbing academy programme for children, schools, and scouts.

What have been some of EsQalar’s most significant achievements and challenges?

We take pride in being involved in many local and international climbing events, from the SAMLA Race to partnering with the Qatar Olympic Committee for various competitions.

We also organised the bouldering competition as part of the 2020 International Olympic Beach Games, in collaboration with the International Federation of Sports Climbing (IFSC).

Climbing outdoors definitely makes it more enjoyable, taking you closer to the authentic experience. The heat during the summer months can sometimes be a challenge, but we don’t let this stop us.

What are your hopes for the future of rock climbing in Qatar?

To represent the community we have formed, we aspire to start a local climbing federation under the IFSC’s umbrella. We also want to build a local climbing team to represent Qatar in future Olympic Games. Last but not least, we would like to host the first regional climbing competition in Qatar for other teams across the Gulf and the Middle East. 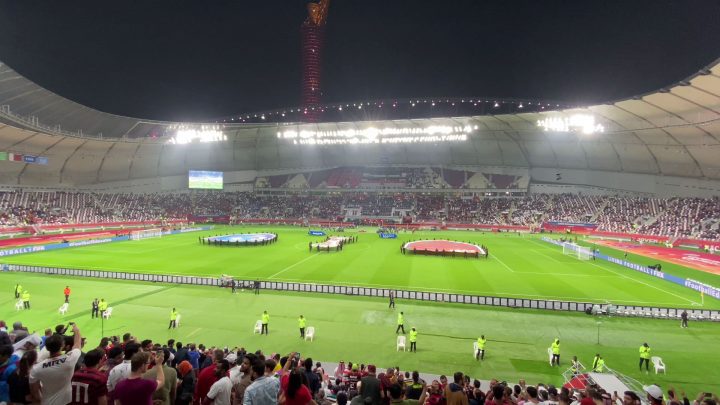 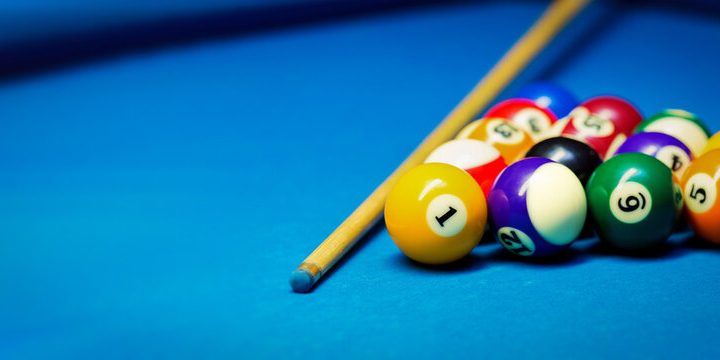