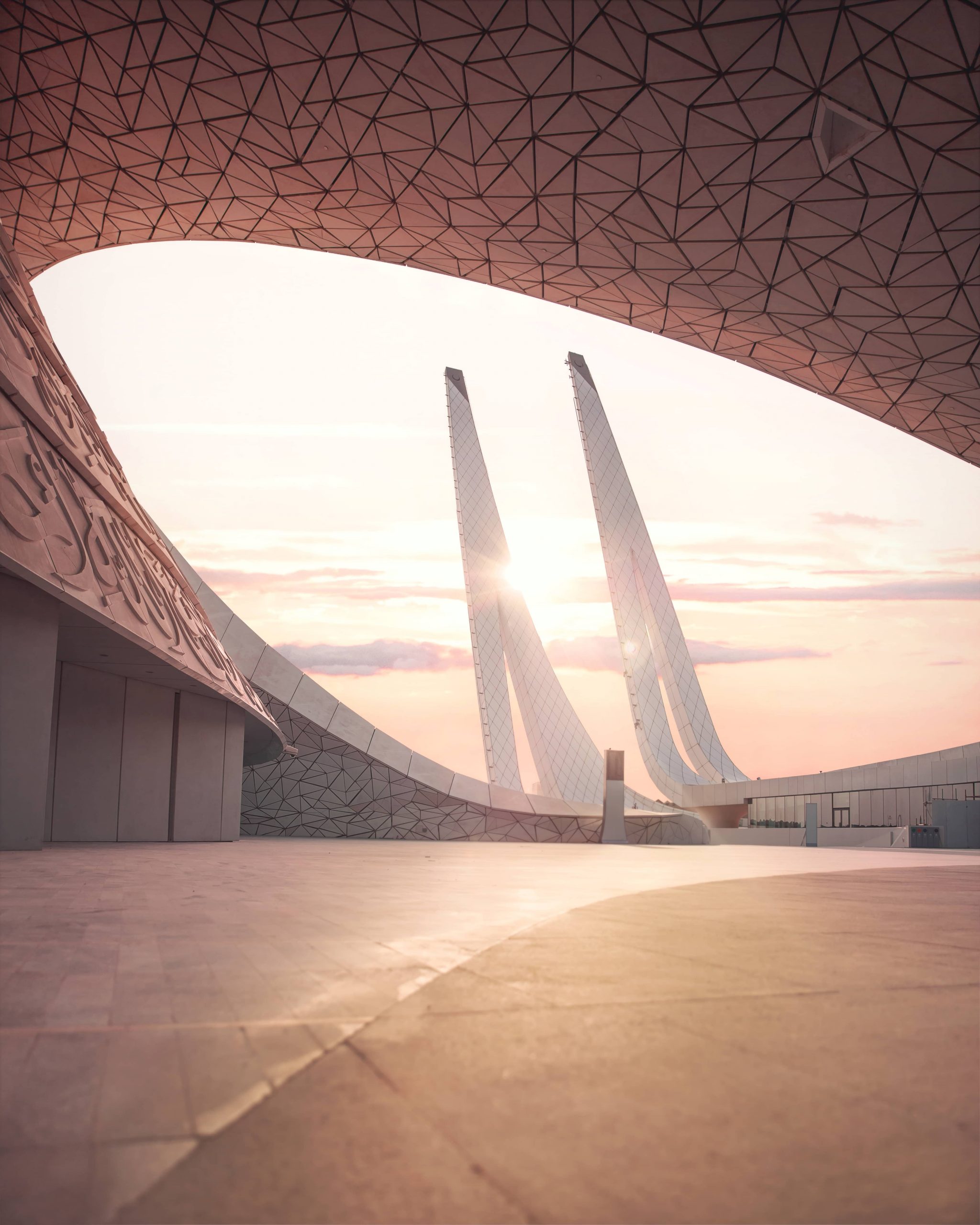 Asmaa Al-Mohannadi is an architect and researcher who is passionate about city building and understanding Qatar’s vernacular architecture. Having studied Architecture at Qatar University, Asmaa went on to work in public housing and facilities management, while also being involved in various research projects. Q Life interviewed Asmaa to better understand Qatar’s architectural past, present, and future.

At first, it was the most suitable discipline in terms of study requirements. I was doing great at school in science and arts, and preferred the engineering track to the medicine or business tracks. Later, architecture became a self-exploration process and a source of great curiosity for me, because it covers such diverse topics, like human behaviour, structural analysis, philosophy, history, and natural science.

Like every architect, I aspire to be part of what makes my city, Doha, the best city in the world.

How would you describe Qatar’s budding vernacular architectural style?

The architecture of Qatar can be best explained in three terms: ‘solidity’, ‘simplicity’, and ‘passive low-energy design’.

Doha grew organically until the 1930s-1950s, then spectacularly due to various factors. We are currently witnessing the latest era of the city’s growth, characterised by better planning and visionary approaches to urbanism owing to Qatar National Vision 2030 and Qatar National Development Framework 2032.

Qatari vernacular architecture is inspired by traditional Qatari society and how people used to live. Culture is an important part of the concept, defining architecture as a spatial and emotional experience.

Another important aim is to use the city in an effective way. The elements of design that reinforce this new architectural language include courtyards, communal gardens, secure and private spaces, shaded rooftops, patterns, choice of colour, shaded open spaces, and walkability. Such elements are combined together to produce a form of architecture that reveals the identity of Qatar and Qatari people. 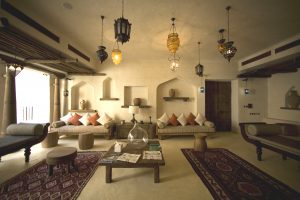 What is your favourite element of Qatari architecture?

Windows are my favourite element of architecture. Windows in traditional Qatari buildings, specifically houses, are so captivating. They are modest, simple, respectful, and down-to-earth. Above all, they are simply beautiful as they either open inward into a courtyard with its open-air sky and central native vegetation, or outward into the shoreline, capturing the salty breeze and memories of sailors and the longing for their safe return.

Windows will always remain a source of inspiration to architects, designers, and city dwellers.

What can people learn about when they examine Qatari architecture?

Lessons learned from Qatari architecture are countless. Qatari architecture teaches evolution; how things grow and evolve in line with the requirements of the time. It also teaches critical thinking in terms of giving the observer a chance to reflect, contemplate, and rethink the drawbacks of urbanism because growth has its own drawbacks too.

What are some of the key motifs of Qatari architecture?

Key design aspects of Qatari architecture include a simplicity of design, building height and patina. Some of the iconic buildings in Doha are marked by the simplicity of their geometry and functionality of their use. Building height relates to the low-rise, horizontal spread of buildings mostly seen in residential neighbourhoods. Whereas patina is the hue of colour that gives the city its artistic impression and visual appearance.

The Sheraton Grand Doha Resort & Convention Hotel is a great example of all three components. The Sheraton has been a landmark of the city and a timeless piece of architecture since its creation in 1978. Inhabitants of the city, especially locals, developed a sense of appreciation over generations for its structure and uniqueness.  Although it was built decades ago, the Sheraton still stands firmly because of the simple design and robust construction methods.

How do you think Qatar is preserving its cultural and traditional past when it comes to architecture?

The first method relates to conservation of historical monuments and heritage sites of towers and buildings such as Al-Zubarah archaeological site, while the second relates to revitalised projects that maintain their uses such as Souq Waqif and Souq Al-Wakrah.

There is a third, promising trend in cultural and traditional preservation, which is learning from the past and then remodelling it in the form of innovative projects. Msheireb Downtown is the pioneer project in this trend. 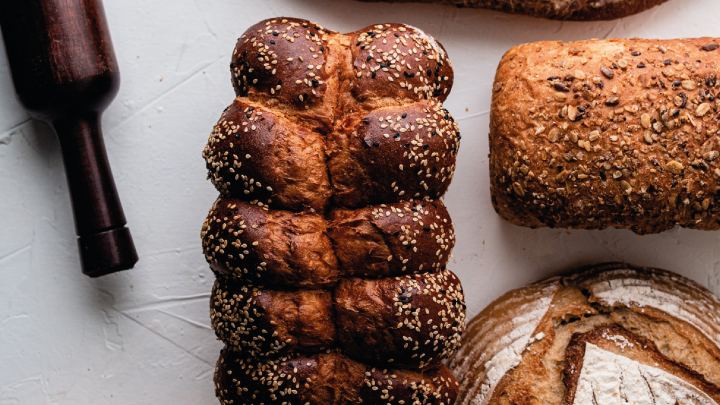 From passion for baking to professional baker