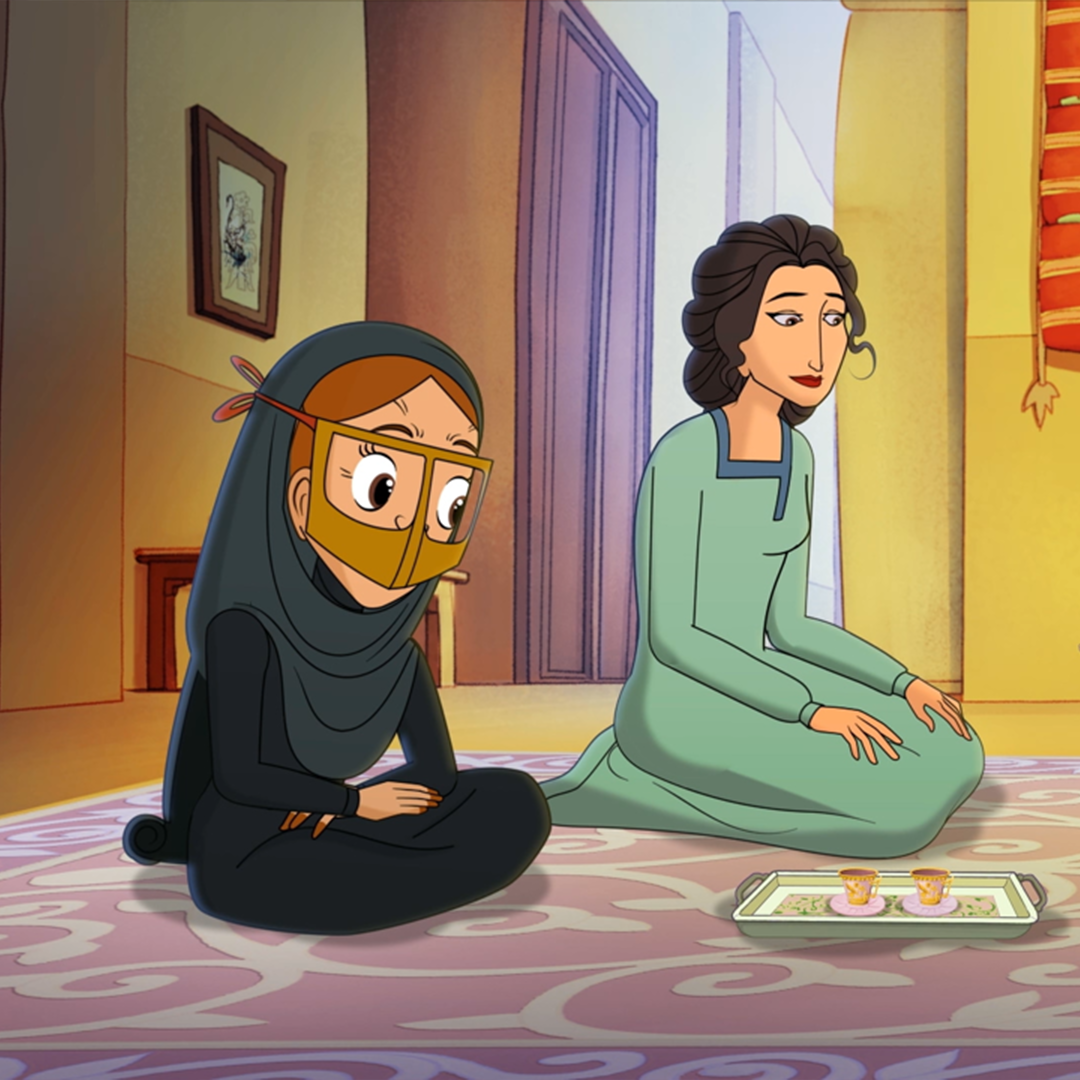 A dream project comes to life

Qatari filmmaker Abdulaziz Yousef created the graphic novel ‘Ya Hoota’ as a way to unite the mythology of the Gulf region within a single cinematic universe. Years later, he has transformed his graphic story into an award-winning animated short film, with the help of co-director Latifa Al-Darwish.

Latifa and Abdulaziz initially met when she was documenting the creation of the graphic novel for her university project. Abdulaziz recalls that “she captured the struggle that came with it. Then we collaborated in other projects, followed by this film”.

‘Ya Hoota’ follows a curious girl in the 1980s trying to save the moon from a lunar eclipse with the help of mythological characters from her grandmother’s stories. Abdulaziz wanted his film to capture a feeling of nostalgia for these folklore stories, and for viewers to see that “people in that time were more in touch with their identity and culture”.

Abdulaziz used animation for the film, as “it is a beautiful way to do storytelling, and there is a lack of it in the Qatari market for such project”.

Abdulaziz included viewers in the creative process for ‘Ya Hoota’ by sharing insights and glimpses on Instagram. Viewers got to see the mood boards that inspired the animation style, share their opinions on different posters for the film, and see behind the scenes videos.

“The interactive aspect is a very important component of my character. I love to put my ideas out there to an extent and feel the how audience would receive them”.

The film went on to win four prizes on the international film festival circuit. Abdulaziz says that although all the producers and the animation community had predicted such a response, he was unprepared.

“I was very happy to receive such recognition, and I think it happened because the film is truthful and tells a story of not judging others and accepting people the way they are,” he says.

The award-winning ‘Ya Hoota’ was facilitated by the Doha Film Institute’s Qatari Film Fund in 2016. This initiative offers support, funding and development opportunities for rising Qatari filmmakers.

“I am really happy that Doha Film Institute has put together the right ingredients for us to make such a thing a reality, and there is more to come from the Qatari creative community for sure,” says Abdulaziz excitedly. 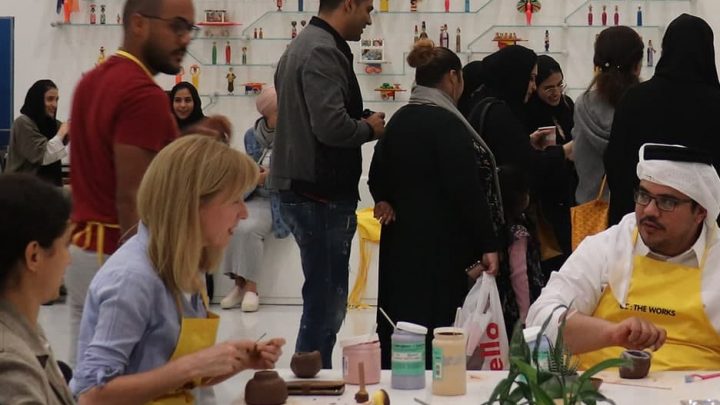 Creating a community of creatives 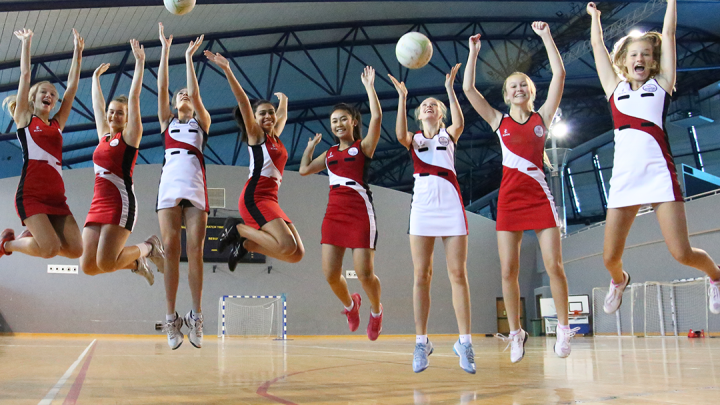