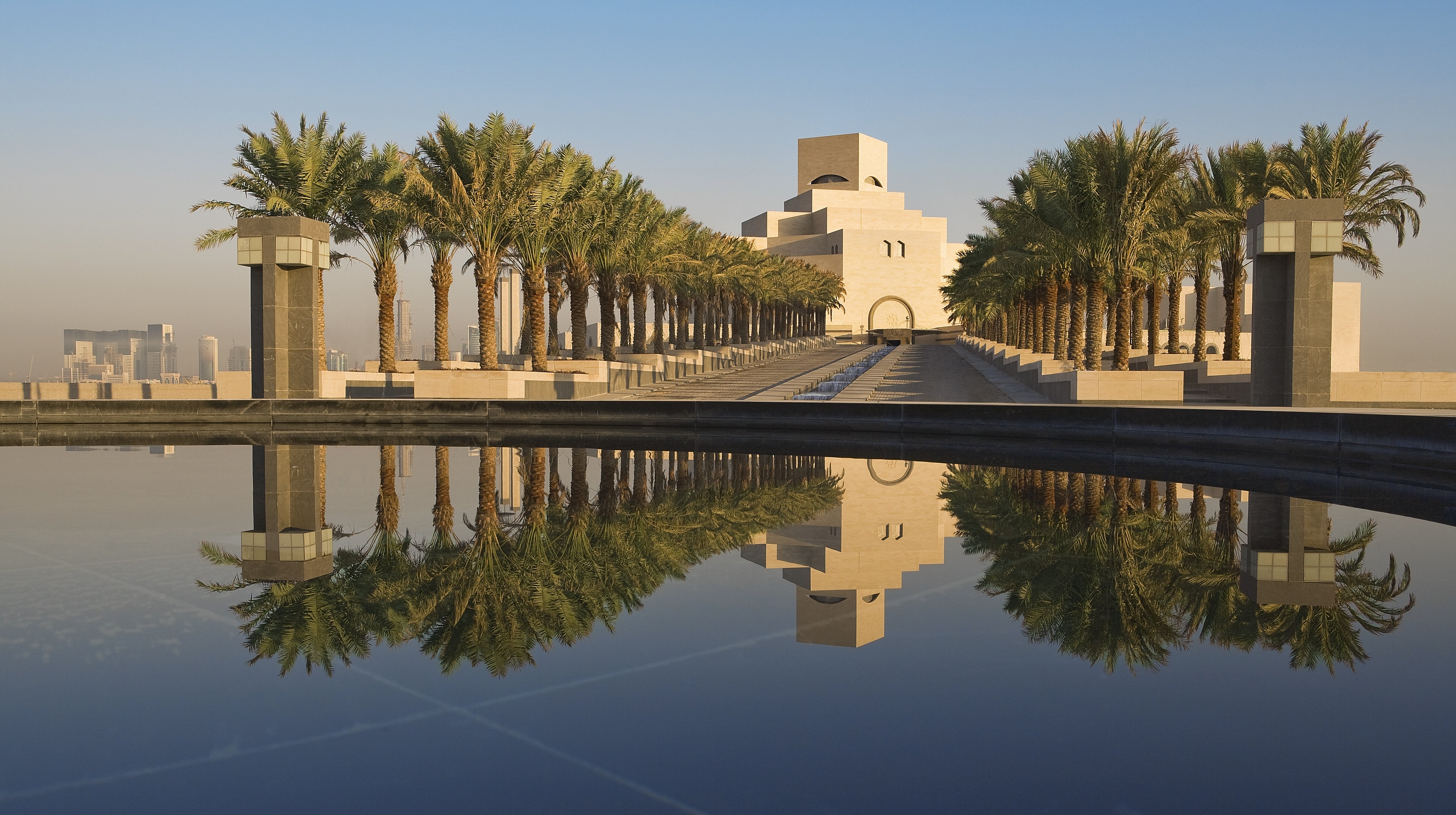 The Museum of Islamic Art, a cultural icon in the Middle East, is advancing Qatar’s vision through its architectural design and breathtaking collections

Museum of Islamic Art (MIA) is the first world-class museum to be developed in the Gulf. Designed by the great Chinese-American architect, I. M. Pei, MIA is a globally acclaimed museum that stands majestically on Doha’s Corniche, with panoramic views across the waterfront. Its success has helped establish Qatar as a cultural capital of the Middle East.

MIA was the first of the major capital developments and flagship projects initiated by Qatar Museums. The museum invites people to learn about the full scope of Islamic art, building a true appreciation for the significance and importance of Islamic culture and its contribution to the world we live in. 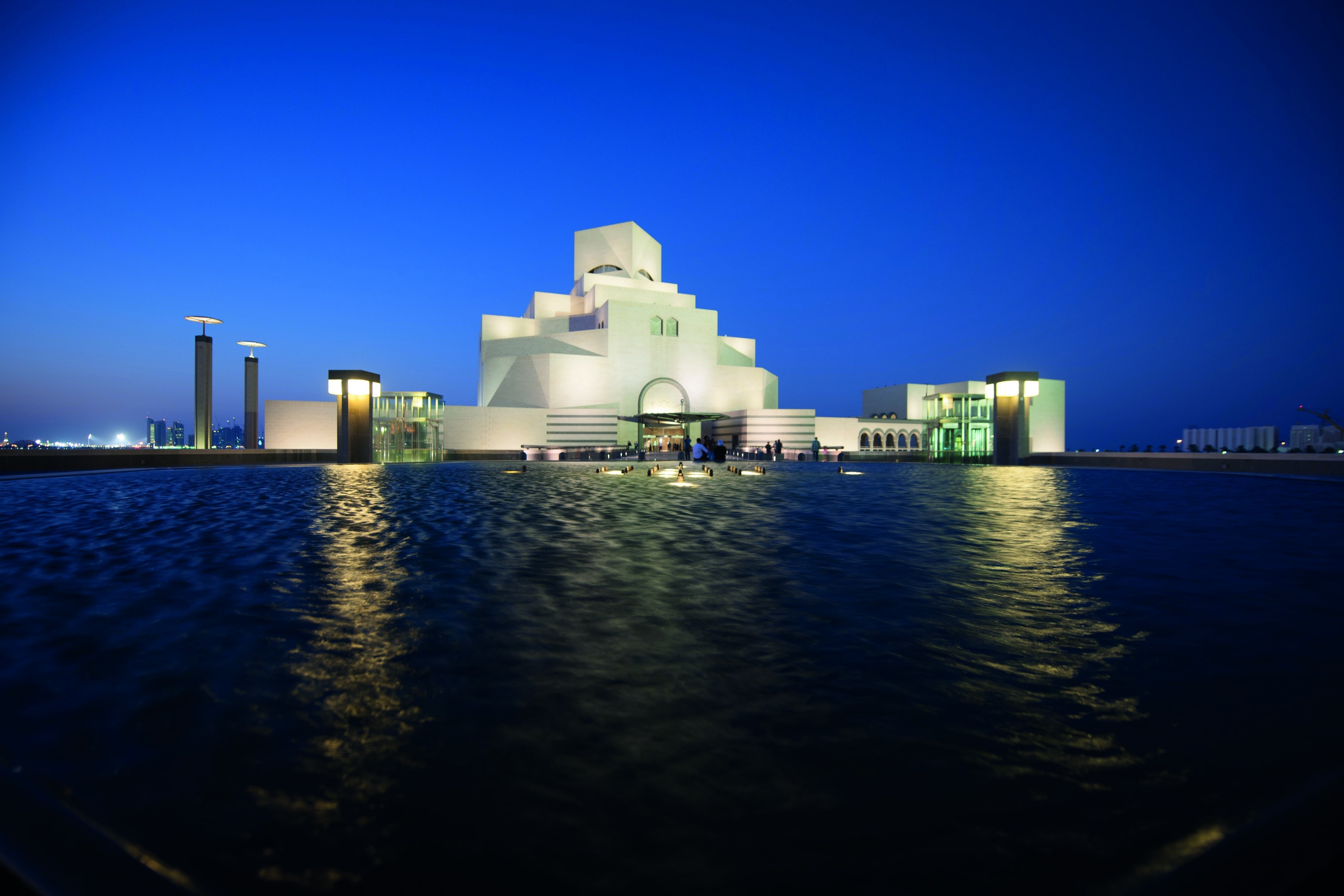 Collected from three continents, including countries across the Middle East, and reaching as far as Spain and China, the Museum’s artworks date from the 7th through to the 20th century.

The collection includes manuscripts, ceramics, metal, glass, ivory, textiles, wood and precious stones. Drawn from the treasure-houses of princes to the personal homes of ordinary people, each object tells a fascinating story about itself and the world it comes from.

Together they celebrate the influence, importance and contribution of Islamic art and culture on the world. The collections at MIA are Islamic in nature, though many of them are non-religious.

Amongst the many highlights of the collection include one of the oldest surviving Islamic astrolabes in the world dating back to the 9th century, one of the largest Islamic Coin collections totalling almost 100,000 items, and incredibly rare Ka‘ba keys from the 14th-century Mamluk era – of particular interest in Islamic art and culture. 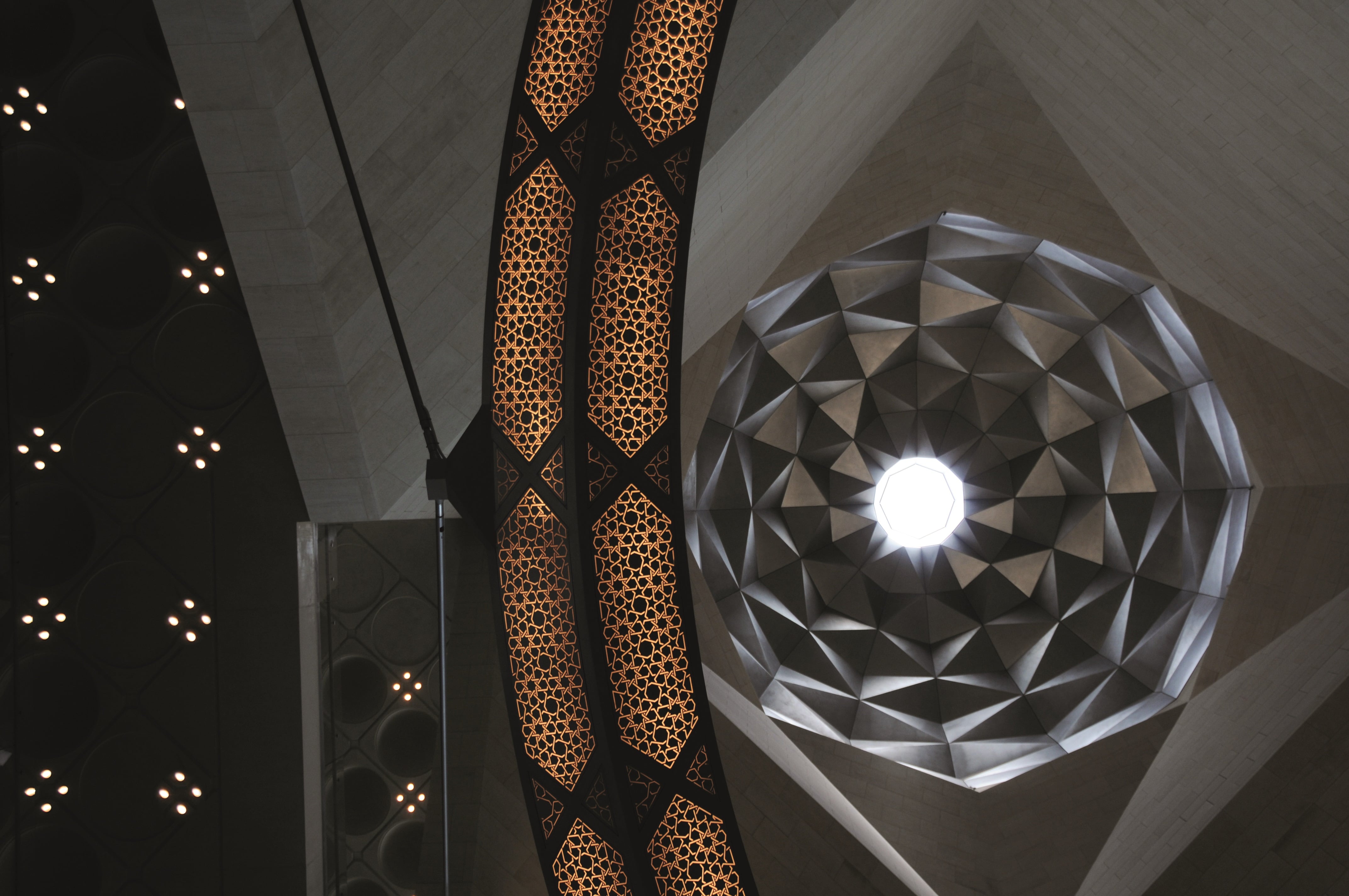 An architectural masterpiece – where traditional Islamic architecture meets the 21st century, the museum is a work of art in itself. Designed by Pritzker Prizewinning Chinese-American architect I. M. Pei, it has quickly become an iconic feature of the Doha landscape. It draws much of its influence from ancient Islamic architecture, notably the Ibn Tulun Mosque in Cairo.

The Museum is comprised of a main building with an adjacent education wing connected by a large central courtyard. The main building rises fivestoreys, topped by a high domed atrium within a central tower.

The centrepiece of the atrium is a curved double staircase leading up to the first floor. Above it floats an ornate circular metal chandelier echoing the curve of the staircase. An oculus, at the top of the atrium, captures and reflects patterned light within the faceted dome. A five-storey 45-metre tall window on the north side gives spectacular panoramic views across the bay.

Reaching increasing audiences at home and abroad as a pioneer museum in the Gulf, MIA’s audiences have been growing steadily year on year since the museum opened in 2008. Last year, MIA welcomed just under half a million visitors.

This growth continues, with data highlighting how visitor numbers are increasing further still compared to the previous year. And MIA recently celebrated one of its most successful exhibitions to date, with more than 90,000 visitors so far attending Imperial Threads: Motifs and Artisans from Turkey, Iran and India. Qatar Museums (QM) connects the museums, cultural institutions and heritage sites in Qatar and creates the conditions for them to thrive and flourish.

Under the patronage of His Highness the Emir, Sheikh Tamim bin Hamad Al Thani, and led by its Chairperson, Her Excellency Sheikha Al Mayassa bint Hamad bin Khalifa Al Thani, QM is consolidating Qatar’s efforts to become a vibrant centre for the arts, culture and education, in the Middle East and beyond.

Since its foundation in 2005, QM has overseen the development of MIA, Mathaf: Arab Museum of Modern Art, and the Al Zubarah World Heritage Site Visitor Centre. QM also manages the QM Gallery at Katara Cultural Village, the ALRIWAQ DOHA Exhibition Space and the Fire Station: Artists in Residence. 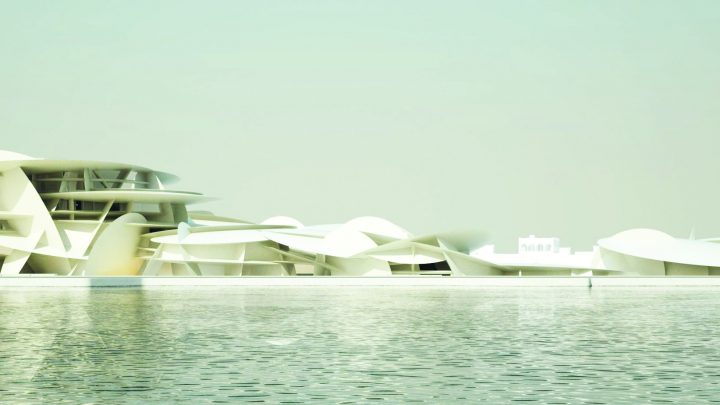 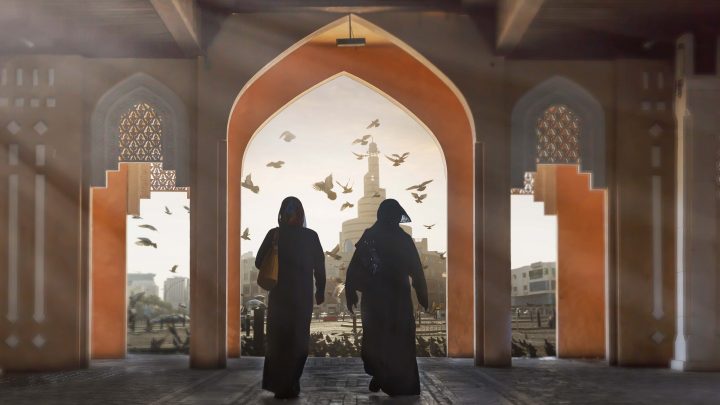