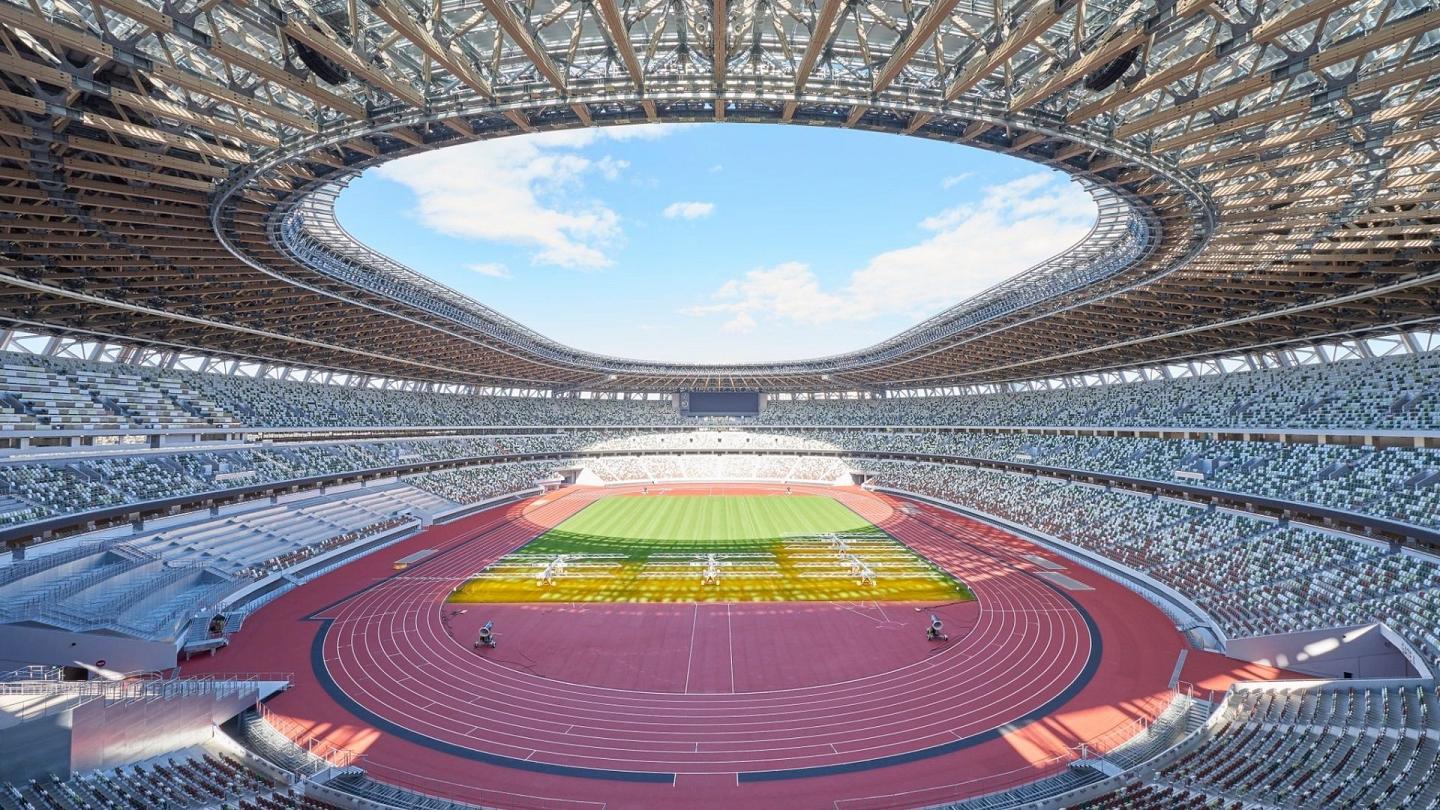 Paralympians Abdulrahman Abdulqadir and Sara Masoud recently took part in the Tokyo 2020 Paralympic Games, flying the flag for Team Qatar during the opening ceremony as the country participated in its seventh Summer Paralympics.

Shot putter Abdulrahman started competing in 2008, building an impressive career with milestones including winning the silver medal in the Men’s Shot Put F34 final at the 2016 Paralympic Games in Rio de Janeiro and the gold medal in the F34 Shot Put final at the 2017 World Championships in Athletics held in London. Abdulrahman’s win in Rio de Janeiro was Qatar’s first medal at the Paralympic Games, an accomplishment he was keen to build on as he travelled to Tokyo this year. Abdulrahman Abdulqadir at the Rio 2016 games

Shot putter Sara Masoud is Team Qatar’s first female Paralympic medallist, winning the silver medal in the Women’s Shot Put F33 final in 2016. She began competing in 2011, and some of her career highlights include winning silver in the Women’s Shot Put F33 final at the 2017 World Championships in Athletics, participating at the 2018 Asian Para Games in Jakarta, and representing her country in the 2019 World Para Athletics Championships in Dubai. 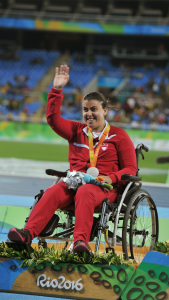 Both athletes note that the most influential person in their career has been their coach, Ahcene Bouteldja for Abdulrahman and Walid Maghmoul for Sara, with Walid also being Sara’s mother. Both athletes also enjoy the full support of their country, for whom they have been great role models, with Abdulrahman being chosen as Male Para Athlete of the Year and Sara being selected as Female Para Athlete of the Year by the Qatar Olympic Committee in 2018.

Qatar’s champion Paralympians continued to make themselves and their country proud at this year’s Paralympic Games. Sara achieved a personal record for this season, with a distance of 5.42 metres, while Abdulrahman won bronze in the Men’s Shot Put F34 final, with a distance of 11.36 metres. Both athletes showed impeccable dedication and determination, demonstrating why they are considered some of Qatar’s sporting greats of their generation. 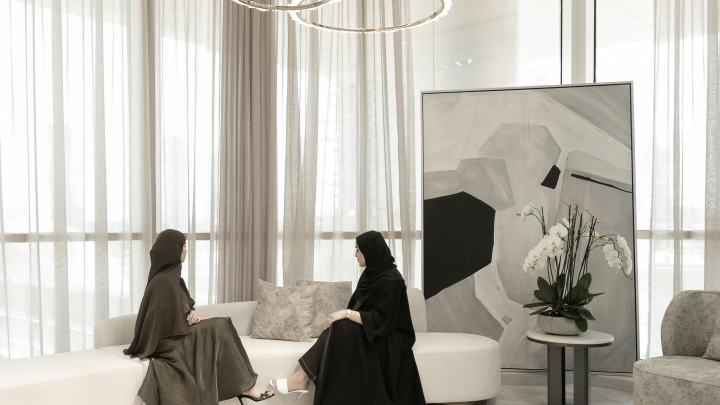 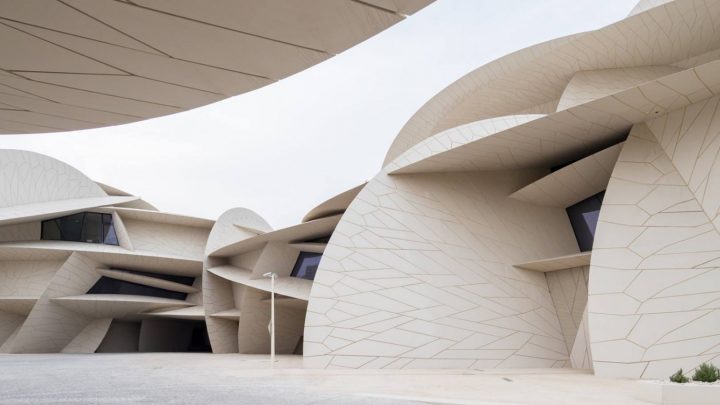 A Guide Today, A Leader Tomorrow